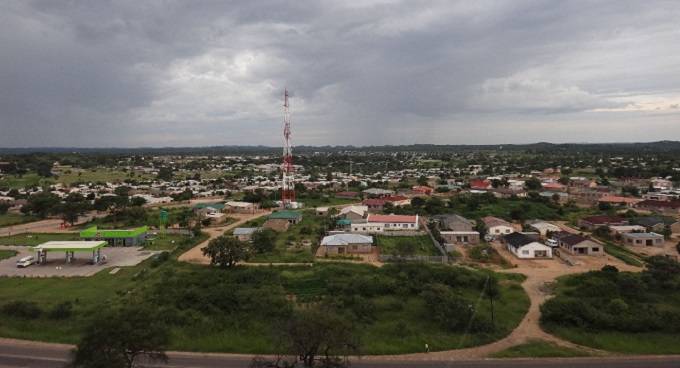 Plumtree Town Council is suing three Bulawayo land developers for more than $150 000 for doing a shoddy job by failing to fully service residential stands at Dingumuzi and Gwakuba suburbs in the border town.

The council said the three defendants violated the terms of the agreement by failing to adequately service residential stands in Dingumuzi and Gwakuba suburbs despite having been fully paid for the services.

In papers before the court, Plumtree Town Council said: “The plaintiff entered into an agreement with the defendants for the servicing of stands in Gwakuba and Dingumuzi suburbs in Plumtree.

In terms of the agreement, the defendant was supposed to fully service the local authority residential stands and any other ancillary facilities within its allocated area by providing sewer and water reticulation, storm, manholes and water drains and culverts as well as constructing roads to the specifications of the plaintiff.

The defendants in breach of the contracts failed to honour the agreement despite engagements and renewal of contracts.”

The council has since cancelled the contracts and wants an order directing the defendants to reimburse the money with interest calculated at a prescribed bank rate.

The three land developers are yet to respond to the summons. The Chronicle