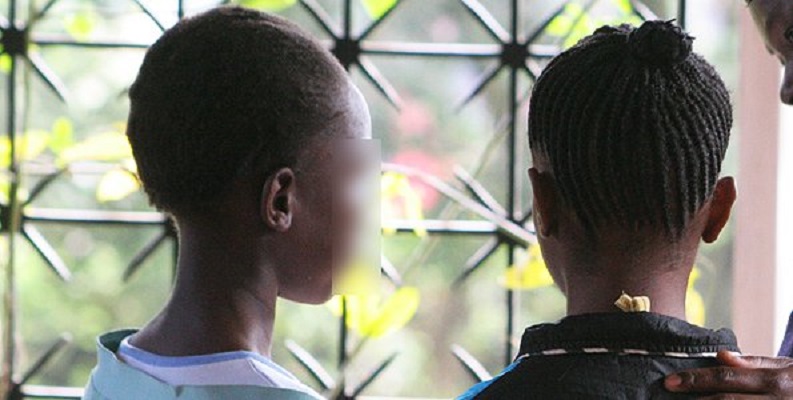 A 38 year old man has been arrested for allegedly repeatedly raping his 13-year-old biological daughter at knife point for almost a year.

Bulawayo police spokesperson Inspector Abednico Ncube said the incident occurred between October 2017 and August 2018 in Donnington and was only reported on October 3.

“The victim goes to a boarding school and only visits the father during school holidays as the mother works in South Africa.

“Sometime in October 2017, the victim was ordered to prepare breakfast by her father while he bathed. After bathing, he ordered her to serve him the breakfast in his bedroom.

The victim revealed the ordeal to the headmistress at her school. A report was made to the police on October 3 and the suspect was arrested.

On another incident which occurred in June, a self- proclaimed prophet raped a congregant who had gone to his house to perform some chores as per church norm.

“The suspect and the victim from Nkulumane suburb are church members at Madzibaba Steven’s congregation in Tshabalala suburb. Victim went to the suspect’s house sometime in June to do laundry chores as per church norm and roster. It is their congregational norm that single ladies take turns to wash the prophet’s clothes and to clean his house.

“The victim found the suspect praying while in the sitting room and he forced her to take his clothes into his bedroom. While there, he followed and raped her once. He gave her $5 to silence her, telling her that she would die if she revealed the matter to anyone,” said Insp Ncube.

He said the matter came to light on October 3 when the victim’s mother suspected that she was pregnant. The matter was reported to the police and investigations are underway.

The suspect is at large.

Police said 12 rape cases were reported between 1-31 September alone in Bulawayo on victims of ages ranging between nine and 84.

Insp Ncube said the figure could be higher as other cases were going unreported.

“It is sad to note that most rape cases were perpetrated on children under the age of 18 by people close to them or when they are left under their custody. In some instances, victim and suspect live together in the same compound or share the same house as tenants.

“Rape incidents are committed by people whom they know and trust. The other challenge is that victims are raped several times before they expose or inform third parties, while others report late when or after discovering they are pregnant,” he said.

“As the rainy season is about to start, residents are encouraged to move around in groups when going to the fields. We also advise parents to desist from leaving their children in the custody of male adults.

“Don’t keep quiet, quickly report rape incidents within 72 hours of occurrence so that you can be saved from contracting HIV, pregnancy and STIs,” he said.