Police have launched a manhunt for suspects who stole copper conductors worth $5 400 from West Nicholson area in Gwanda. 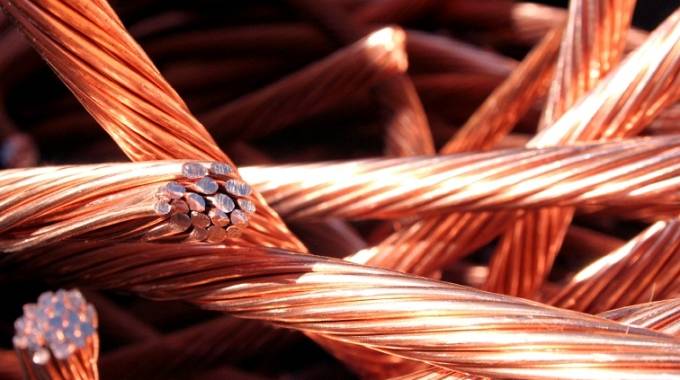 Matabeleland South provincial police spokesperson Chief Inspector Philisani Ndebele said the offence was discovered by a Zesa worker on Monday at around 10PM.

“We are investigating a case of theft of Zesa copper cable conductors from West Nicholson area. A Zesa worker was alerted by members of the community who were complaining about power disruptions on Monday around 10PM.

“The worker proceeded to investigate and discovered that cable conductors worth $5 400 had been stolen and the culprits had fled the scene,” he said.

Chief Insp Ndebele appealed to members of the public with information that could lead to the arrest of the culprits to approach any nearest police station.

He bemoaned the surge in cases of copper cables theft in the province.

“We have a number of related cases where copper cables are being stolen and in some of these cases the culprits are still at large. As police we would like to urge members of the public to keep a look out for these culprits.

“They are tampering with crucial infrastructure and therefore posing a threat to the country’s economy,” Chief Insp Ndebele said. The Chronicle.