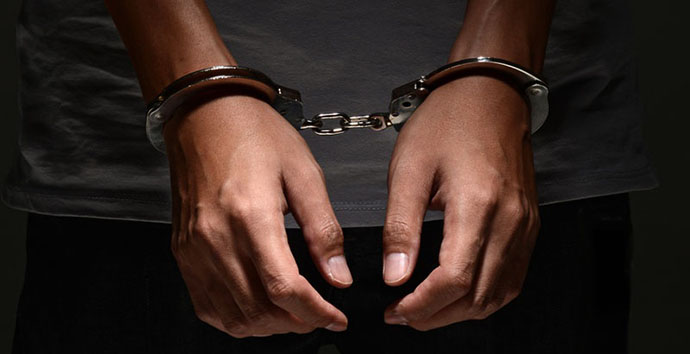 A pastor of a church in Mkhuhlu near Hazyview in Mpumalanga has been arrested after he allegedly tricked a minor into coming to the church by pretending he wanted to pray for her, but raped her instead.

According to police, the 28-year-old reportedly communicated with the minor on social media and asked her to come to the church, so that he could pray for her.

“The girl then went to the church thinking she was going to be prayed for, but the man reportedly tried to rape her,” said provincial police spokesperson Brigadier Leonard Hlathi.

“The following week, in the same month (August), he reportedly called her again, this time, he raped her. It is alleged that he intimidated the young girl not to tell anyone.”

After the minor’s family found out about the alleged rape, they reported the matter to police. The accused was arrested on Wednesday and made his first appearance in the Mkhuhlu Magistrate’s Court on Thursday.

The case was postponed to October 11, 2018, for a formal bail application.

“The police at Calcutta are making an appeal to the community, particularly to members of the congregation who may have fallen prey to the suspect, to go to the police station and report because they believe that the minor might not be the first victim to go through this ordeal,” said Hlathi. – AFP