A locally-based Indian business tycoon has been slapped with an effective one-month civil imprisonment term to induce him pay over $1,2 million he owed his two friends following a business deal. 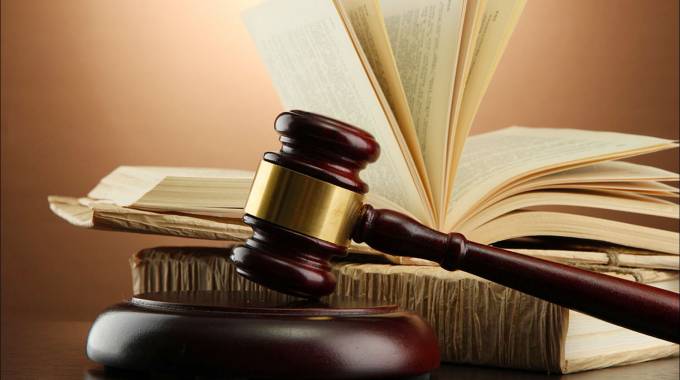 Mr Yakub Mahomed had refused to pay the $1 252 151,05 debt he owed his business colleagues, Mr Adam Ebrahim Mohammed Dudhiya and Mr Somayya Meer despite signing a compromised deed of settlement by consent of both parties.

The deed of settlement had reduced the debt that stood at more than $3 million at the time.

Mr Dudhiya and Mr Meer had no option but to approach the High Court for an order for a three-month civil imprisonment against Mr Mahomed and the order to remain in operation until the latter has paid the debt.

When he was brought for hearing at the High Court in January this year, Mr Mahomed opposed the summons for civil imprisonment.

But Justice Erica Ndewere granted the application by the two businessmen to compel Mr Mahomed to settle his debt with them. Through their lawyer, Mr Effort Jera of Moyo and Jera Legal Practitioners, the duo had asked that Mr Mahomed be imprisoned. The Herald.

‘Sikhala Bail Judge’, Justice Ndewere tells tribunal she is being…