All in place for DJ Fydale bash 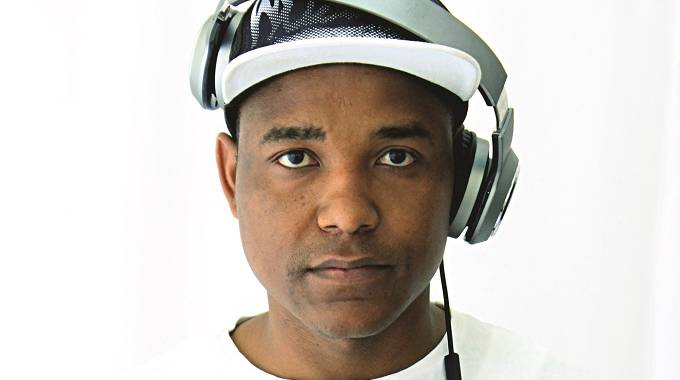 The multi-award winning producer, wheel spinner and promoter – real name Fidelis Isaac – is set to celebrate 18 years in the music industry with a gig that will see more than 20 artistes taking to the stage to help celebrate the artiste’s achievements.

Shinsoman, King Shady, Freeman, Lady Squandar, Extra Large, Trevor Dongo and Guspy Warrior are some of the artistes expected to take to the stage on the night.

In an interview, DJ Fydale said all was in place for the gig.

“We are ready to go; all has been set for the gig. Almost every artiste that appears on the poster has confirmed participation and we are looking forward to the gig,” said the multi-talented artiste.

On the event being held in Kwekwe, DJ Fydale said besides it being centrally located, it was a way of honouring his hometown where his musical journey started.

“I grew up in Kwekwe where my talent started manifesting whilst at Mbizo High School where I learnt. So I always think of honouring my hometown whenever I think of holding an anniversary bash,” he said.

Born in Gokwe, DJ Fydale started his musical career while in Form Two at Mbizo High School in 2000 and since then he has never looked back.

His career has seen him globetrotting and playing at revered clubs across the world and working with international artistes.

He has won several gongs both internationally and locally.

DJ Fydale has worked with artistes like Sir Ford, Chuck Fenda, Antony B, Luftan Fya and Perfect on the international scene. Locally, he has also worked with Winky D, Soul Jah Luv, Lady Squanda, Freeman, to name just but a few.

DJ Fydale is working on a new Kinnah album set for release later this year. The Chronicle.