Triangle spoil the party for Mapeza

FC Platinum coach Norman Mapeza was yesterday left licking his wounds after his side fell to a heavy defeat at the hands of Triangle which dented their aspirations in the title run-in. 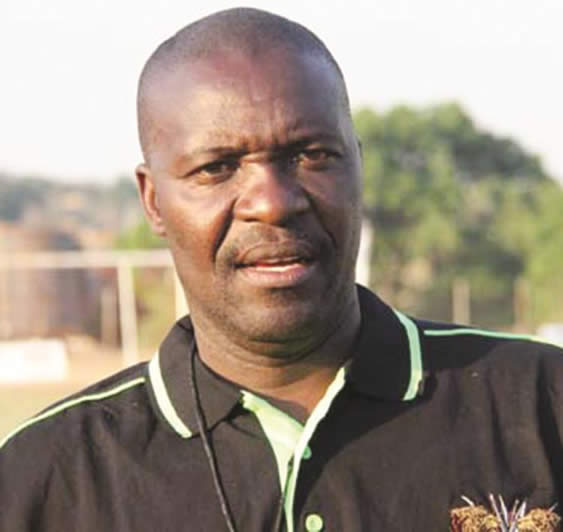 Their nearest rivals in the championship race, Ngezi Platinum, took advantage of the slip up to reduce the gap between the platinum sides to just two points going into the home stretch.

“We lost, I think Triangle were a better side today. We can’t mourn, we couldn’t defend two goals that came from counter attacks. We need to regroup ahead of the Dynamos match.

“It’s a heavy defeat for me because I have never lost by three goals since I joined FC Platinum,” said Mapeza.

Triangle coach Taurai Mangwiro saluted his charges for the win, which bolstered their claim for a place in the top four.

“Allow me to salute the players for the good work they have administered today. It was never an easy game against Platinum. We scored during critical times and that was good for us. We got the reward from the sucker punch by Manhanga (Pasca) right at the death.

“They were throwing numbers forward and it meant they would be vulnerable in defence. It was a well worked move, a marvel to watch. The team did well, well done everyone, tough luck Platinum,” said Mangwiro.

With the league’s most prolific strikers Rodwell Chinyengetere and Lameck on show, it was never going to be a dull afternoon and both strikers delivered for their sides.

It was however, sweeter for Lameck whose goal in the 59th minute, his 12th of the season, which handed his side the advantage.

Chinyengetere, who is leading the race for the Golden Boot award with 14 goals, scored Platinum’s only goal from the penalty spot to reduce the deficit.

Triangle had drawn first blood in the fifth minute through defender Kudzai Chigwida who scored from close range following a corner by man of the match Russel Madamombe.

The champions, however, pressed forward for an immediate equaliser but Ronald Mudimu, who was coming from a heroic moment after saving two spot kicks that condemned Shabanie Mine in the Chibuku Super Cup first round match on Sunday, was good between the sticks as he thwarted all FC Platinum efforts.

Raphael Muduviwa who was outstanding for the visitors looked in disbelief as his shot hit the frame with Mudimu a beaten man in the 36th minute.

Triangle survived the scare but they were however, dealt a heavy blow as they were forced to replace Arnold Chivheya through an injury in the 40th minute. The was an end to end attack in the last five minutes as both sides went forward looking to goals before half-time.

Makoni and Chinyengetere missed two good chances as the two sides went for the break.