Ex-senator up for duping chief

Tsholotsho’s Chief Gampu has dragged his girlfriend Soneliso Ndlovu, 52, for allegedly defrauding him of over $34 000 in a housing deal that went wrong. 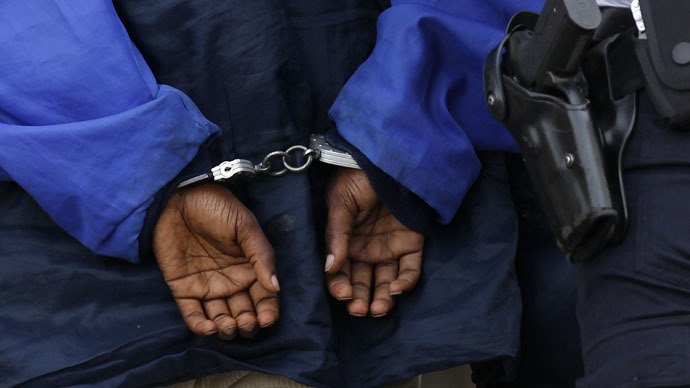 Ndlovu who has been a Zanu PF senator for the past 10 years until the just-ended harmonised election appeared before magistrate Gladmore Mushowe facing fraud charges.

She was not asked to plead and was granted $200 bail. The case was remanded to September 25 for trial. Bruce Masamvu represented Ndlovu.

According to State papers, Gampu whose real name is Ashel Sithole, 52, and Ndlovu have a long-standing relationship as boyfriend and girlfriend and had been co-habiting since 2017.

In November 2017, the complainant reportedly received his outstanding senatorial allowances amounting to $35 000 from government.

Upon receipt of the said allowances, the complainant then asked the accused person to purchase a house on his behalf in Bulawayo.

It was then that they were informed that house number 57083 Lobengula Extension, Bulawayo for sale for
$26 000 and they went together to meet the owner of the house Ben Ndlovu at Lobengula housing office.

The court further heard that an agreement was reached between the seller and the complainant who then instructed the accused to oversee the transaction.

The accused went on to misrepresent to complaint that the value of the house was $26 000 well knowing that she had negotiated for $24 000.

Contrary to the instructions given to the accused to transfer money to the seller’s account, the accused on three occasions and without express authority of the complainant on November 8 and 9 and December 12 transferred $13 400, $7 500 and $14 000 respectively to her account.

On December 19, 2017, the accused transferred $20 000 into the seller’s account purporting to be the purchaser of the house thus misleading the seller.

As if that was not enough, the accused misrepresented and went on to transfer the house into her name.

The offence, however, came to light sometime in July 2018, after the complainant’s driver Proud Mbambo proceeded to Lobengula housing offices to check the status of the newly-acquired property and he was advised that the property was registered under the accused’s name.

Furthermore, the complainant also discovered that the accused had been misappropriating funds from his bank account through misrepresentation.

As a result the complainant suffered an actual prejudice of $34 900. Daily News.

PICTURES: Launch of “Being God’s Daughter” devotional in the…