Three people died and 31 were injured when three vehicles were involved in a pile-up near Umguza River Bridge along the Bulawayo-Beitbridge Road just before Kensington. 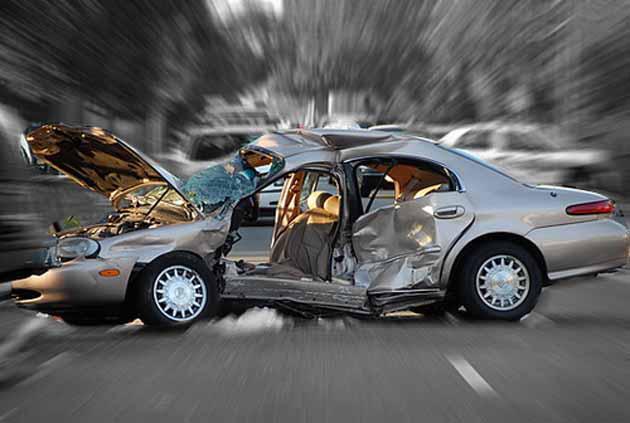 The fatal accident occurred at around 9PM on Tuesday when two vehicles driven by Omalayitsha travelling in opposite directions collided head-on and the third vehicle that was folllowing behind then crashed into one of the vehicles that had landed on its side.

One person died on the spot and two others died on admission to the United Bulawayo Hospitals.

She said 31 people were injured but most of them were treated and discharged.

Chief Insp Simango said the names of the deceased were being withheld as their next of keen were yet to be contacted.

Chief Insp Simango said the driver of the Iveco vehicle tried to overtake a haulage truck and was involved in a head-on collision with the Toyota Hilux.

She said the Mazda 323 then crashed into the Toyota Hilux which had landed on its side in the middle of the road following the head on collision.

Chief Insp Simango blamed the accident on an overtaking error.

She said police did not find the driver of the Iveco when they arrived at the accident scene and were therefore looking for him.

The driver of the Iveco was said to have been travelling at a high speed and had just overtaken two other vehicles before the collision.  The Herald