London Stock Exchange-listed resources firm Premier African Minerals Limited (Premier) yesterday said it plans to raise close to $1 million earmarked for the resuscitation of its tungsten mine in Zimbabwe. The miner’s operations were halted towards the end of last year amid cash flow constraints 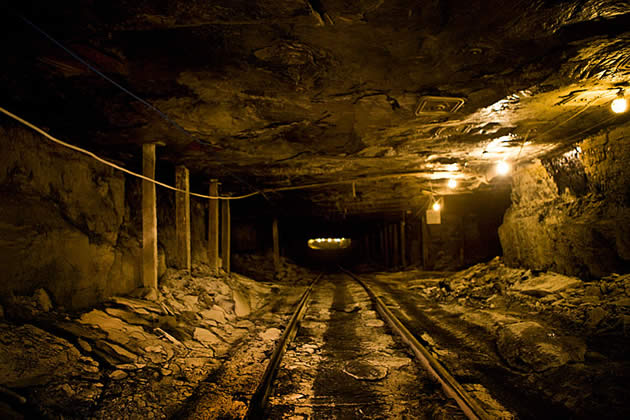 It has been clear for some time that Premier would need to supplement working capital, in part to support costs associated with the restructuring and ongoing holding costs of the RHA Tungsten Mine, which remain vital to bringing the mine back into production expeditiously.

Early this week, Premier received written confirmation from the ministry of Mines that under the amended Indigenisation and Economic Empowerment Act, its Zimbabwean unit is no longer required to comply with indigenisation policies and the proposed restructuring of the mine can proceed without approval from government.

As such, Premier will begin mobilising the driller with the aim to commence a drilling programme of up to 2 750 meters as soon as possible with the objective of expanding the resource base as well as increasing the confidence levels of both the open pit and underground resources.

In addition, the company and its technical consultants are finalising an assessment of the wolframite resources contained in the tailings facility of tungsten mine. Premier expects to publish an updated technical report shortly.

‘Underground operations viable at Tungsten Mine’

Kasukuwere has no power to nationalise: PM

This placement will see Premier fully funded in regard to working capital until December 2018, without any dependency on revenue generated from a possible early return to production, targeted at 6 000 tonne per month at the mine.

At the same time, Premier is actively seeking the appointment of a new full time finance director and is implementing a series of internal cost-cutting measures to reduce the overheads of the Company.

“This placement gives Premier a head start at RHA and provides the working capital necessary for the group as a whole. Being able to get the additional drilling started immediately at RHA is likely to add further value to the mine and will guide efficient and effective back-to-production strategies. With the Zulu Lithium and Tantalum Project nearing the completion of the Due Diligence period, I look forward to updating the market on the proposed investment by Cadence,” Premier chief executive George Roach said.

At the same time, we have re-examined our bulk test on historic tailings at RHA and are confident that with improved tungsten prices at present, we are able to expedite reopening of operations using tailings as a supplemental ore feed,” he said.

Premier is currently developing a portfolio of strategic metals and agri mineral projects located across Africa.

UBM shuts down after 50 years

‘Underground operations viable at Tungsten Mine’

Kasukuwere has no power to nationalise: PM