Main opposition leader Nelson Chamisa and his MDC Alliance saved the best for last, as thousands of supporters packed “Freedom Square” in Harare for the last and biggest rally of the campaign so far.

Monday’s contest pits Emmerson Mnangagwa, a former Mugabe deputy who became president after his boss was ousted, against Nelson Chamisa, a 40-year-old lawyer and part-time preacher who is appealing for votes from the young and disillusioned.

More than 40 percent of Zimbabwe’s registered voters are under 35 and unemployment is estimated at over 90 percent. The election for president is too close to call, according to the polls, making a runoff on Sept. 8 a real possibility. 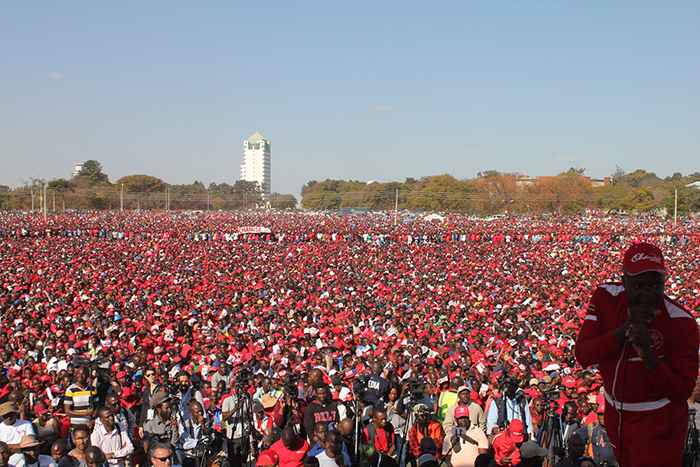 Young voters hope the first election without Robert Mugabe will mark a change in a country where most of them are unemployed, and say the older generation has failed to deliver them a future.

In an interview with The Associated Press on Friday, Chamisa alleged that Zimbabwe’s electoral commission is biased in favour of Mnangagwa, which the president and the commission deny. Chamisa vowed to hold peaceful protests if the election is flawed. 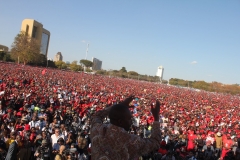 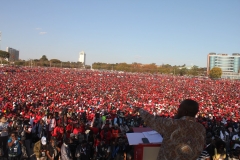 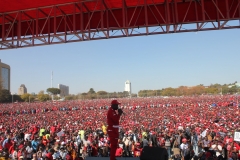 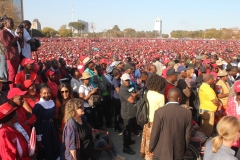 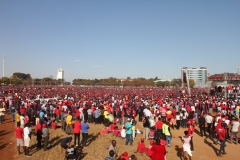 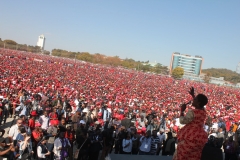 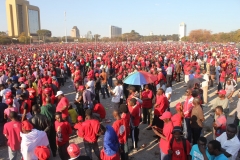 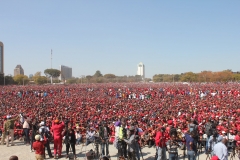 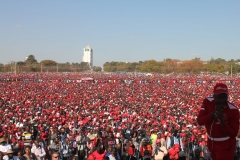 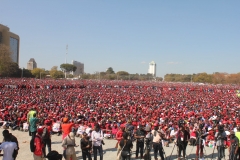 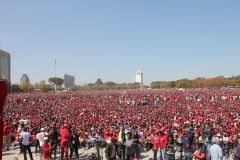 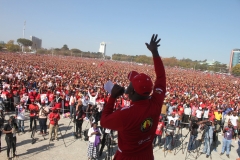 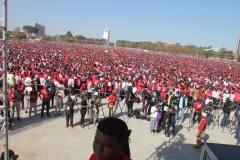 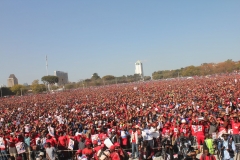 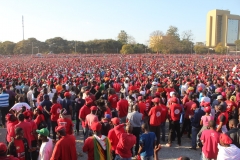 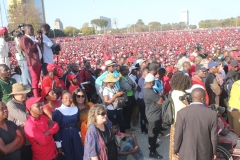 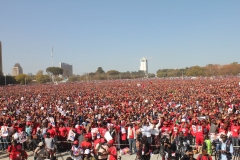 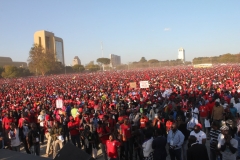 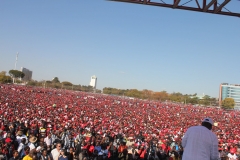 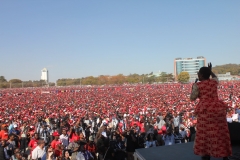