A man was almost beaten for discovering that his wife was cheating on him. Knowledge Mthetwa from Pleasant View Farm in Fort Rixon, Matabeleland South got more than what he had bargained for when he confronted his wife Kenzent Msipha’s lover Lucky Sibanda (pictured below) to get answers why he was poking his wife. 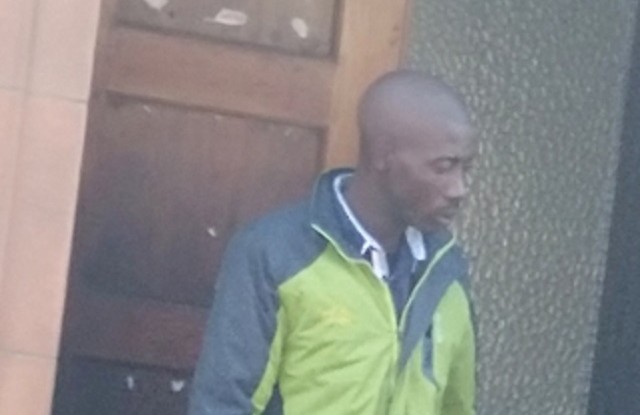 Instead of apologising to Mthetwa, Sibanda threatened to physically “discipline” him saying he wasn’t man enough supposedly because he was “starving his wife”.

And what breaks Mthetwa’s heart is that the man — Sibanda — who threatened to clobber him for being “weak” is his cousin.

Following the threats Mthetwa said he was now living in fear of his cousin-cum wife’s lover.

“Lucky Sibanda is my cousin. When I confronted him after I discovered that he has been involved in an adulterous relationship with my wife Kenzent Msipha he threatened to publicly assault me saying he wanted to prove that I was not a real man. B-Metro