The rally was held at the White City Stadium, the venue of last month’s ugly incident where a bomb blast killed two people, while injuring several others during a Zanu PF rally.

Dabengwa pulled out of the presidential race last month and declared Zapu’s full support for Chamisa. The two opposition leaders laid a foundation for their working relationship when they appended their signatures to a pact, on June 12, that sought to build a solid relationship.

Just 3 percentage points now separate former Mugabe deputy Mnangagwa and leading opposition challenger Nelson Chamisa, according to a new survey by the Afrobarometer research group. It surveyed 2,400 voters across the country between June 25 and July 6.

Campaigning ahead of the July 30 vote, the first without Mugabe since independence, has been peaceful but the opposition worries about possible fraud and the military’s role. 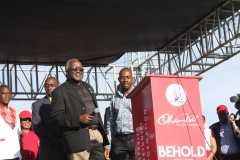 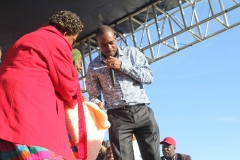 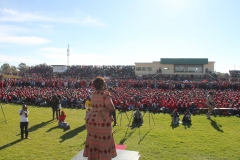 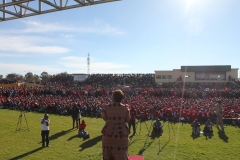 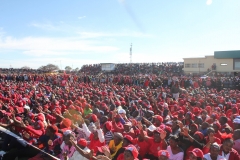 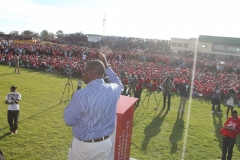 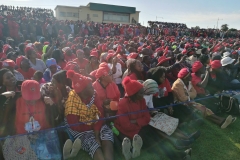 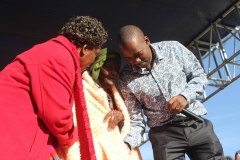 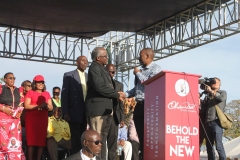 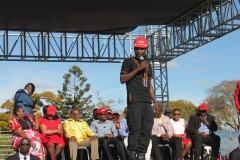 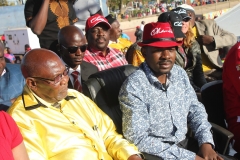 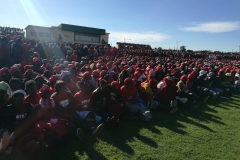 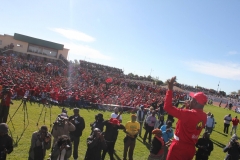 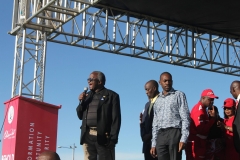 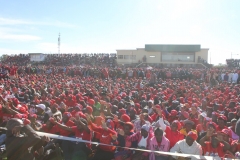 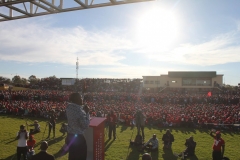 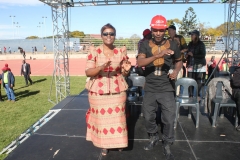 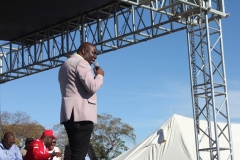 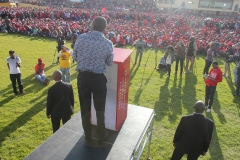 Stop depending on social media for news about #Nigeria, Information Minister tells Diaspora