Triangle recorded their biggest win since they were promoted into the top flight six years ago when they thrashed Shabanie Mine 5-0 in an unusual cold afternoon at Gibbo yesterday. 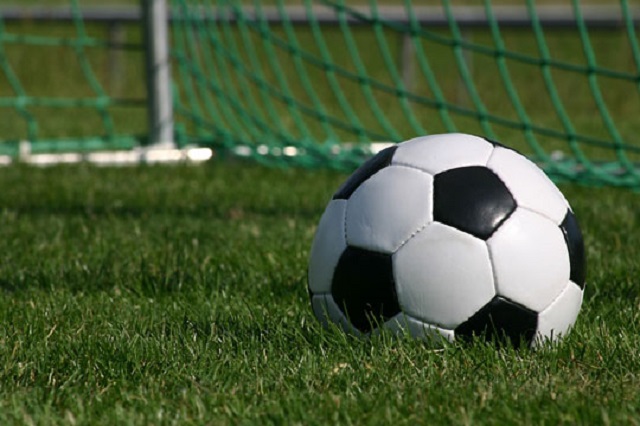 Versatile captain Ralph Kawondera opened the scoring inside the first six minutes, with a big error from Shabanie goalkeeper Petros Moyo gifting the home side an early lead.

Barely seconds later Triangle kingpin Nhamo Lameck was fouled inside the box and centre referee Munyaradzi Majoni had no option but to point to the spot before Lameck dusted himself off to coolly score Triangle’s second in the 7th minute.

Shabanie Mine insist they are the oldest football club in…

Triangle controlled proceedings with young prospect Anelka Chivandire dominating the midfield in the absence of veteran Pasca Manhanga who was relagated to the bench despite him being in form of his life.

Triangle finished off the match as a contest when a quick clever one two between Lameck and Chivandire set up Bamusi who made no mistake from the acute angle scoring Triangle’s third with just 23 minutes on the clock.

Lameck was again the architect but it was Bamusi who had the final assist as on fire striker Collins Dhuwa added misery to his former side scoring the fourth goal in the 33rd minute much to the delight of home fans.

Shabanie Mine approached the second half more determined but their best chance in the match came in the 58th minute, Fredrick Muza beat an offside trap but failed to convert driving his effort just inches wide when it was more easier to score than to miss.

Triangle looked like they were going to score with every shot at goal and did so when substitute Delic Murimba put the final nail in the coffin on the 81th, 5-0 to the home side who had a sweet revenge after they were humiliated at Mandava in the first game of the season.

Man hangs self after court ruling