Former Delta Corporation Limited (Delta) workers have picketed the company’s headquarters demanding pension payouts. Delta said it has no responsibility to pay pension payouts to its rioting former employees since its pension scheme had a different administrator. 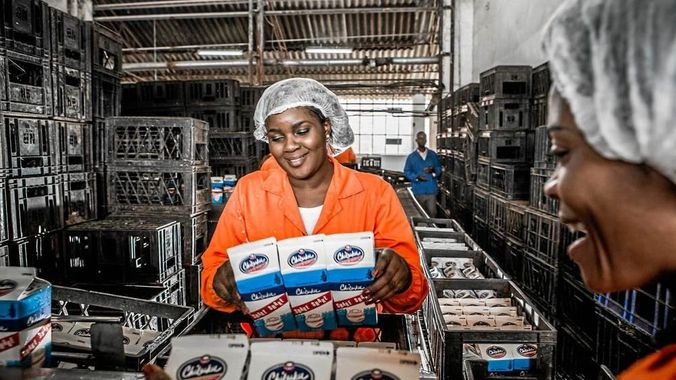 The company also said the workers were wrong in demanding to be given dividend arising from a share ownership arrangement of 2012 since they had disposed of the shareholding.

This comes after some former workers picketed the company’s headquarters in Harare demanding the payout.

Delta corporate affairs director Alex Makamure said the former employees were acting from an uninformed position as they had no vested rights to a pension payout from the company.

“These schemes are managed by a representative board of trustees (which includes employee representatives) and administered by Old Mutual Life Company in terms of rules that are registered with the Commissioner of Pensions and in compliance with the Pension and Provident Funds Act [Chapter 24:09].

“The pension schemes manage the pension contributions until the employee exits the fund on termination of employment through retirement, resignation or any other exit.

“In the circumstance, the employee’s accumulated savings are transferred to schemes operated by insurers or pension companies or are paid out as withdrawal benefits or commutations. The pension annuity is therefore not the responsibility of the self-administered fund or the company,” said Makamure.

“Both Delta and Old Mutual and indeed the pension fund trustees take cognisance of the low and inadequate pensions that are being paid out.

“It is noted, however, that the reasons are well known to all stakeholders and are beyond their capacity of the fund,” he added. DailyNews