A 67-YEAR-OLD man from Gwanda died on the spot after he was run over by a commuter omnibus as he tried to board it while it was in motion. 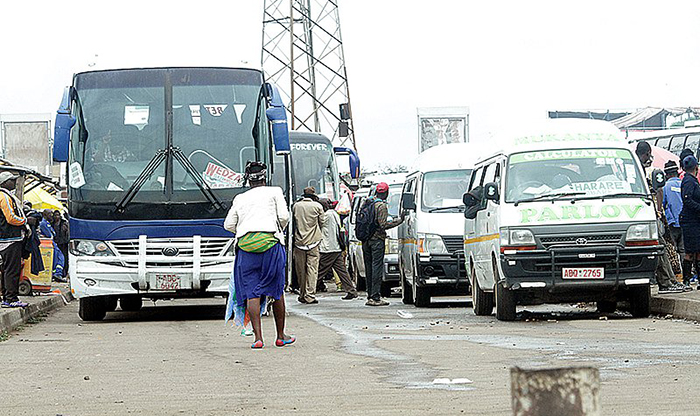 Harrison Ngwenya of Tshoboye village, under Chief Mathe, missed the step and fell between the commuter omnibus and its trailer and was dragged for about 15 metres.

He sustained swollen thighs and bruises on his back and died on the way to hospital.

The incident occurred at around 6PM on Friday at the 35 km peg along the Gwanda-Maphisa Road near Lushongwe Business Centre.

The driver of a light green Toyota Hilux commuter omnibus, Givemore Magabo (25) of Spitzkop North area, was arrested and is being charged with culpable homicide. The Chronicle