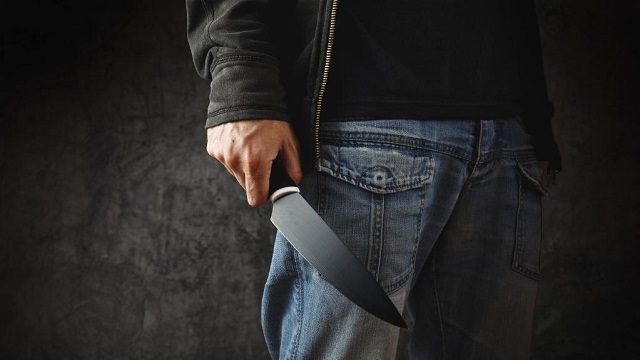 A man from Nkayi who allegedly raped his married neighbour at knife-point claimed he had been in an adulterous relationship with the victim since 2013.

The man (38), who cannot be named to protect the identity of the victim, allegedly blocked his neighbour’s way and pushed her bicycle resulting in her falling off.

He then allegedly dragged her into the bush and raped her in February this year.

The man told Bulawayo regional magistrate Mrs Sibongile Msipa-Marondedze that he was in adulterous relationship with the complainant for the past five years.

Mrs Msipa-Marondedze remanded him out of custody to June 22.

The woman denied being in a relationship with him and said the man used to knock on her door when her husband was away but had never told her what he wanted.

“My husband reported him to the village head who fined him two goats. In February this year, he stalked me from another homestead and pushed my bicycle. He threatened to stab me with an Okapi knife, force-marched me into the bush and raped me,” she said.

In his defence, the man insisted the married woman was his girlfriend.

“Our adulterous relationship started in 2013 when her husband was away. At one point I was fined two goats after her husband reported me to the village head. She is trying to save her marriage since she has been caught cheating for the second time,” he said.

“We always had sex and on the day in question she told me to wait for her in the bush and we had sex there. I am surprised she is now saying I raped her”

The woman’s husband said his wife came home crying and her clothes were dirty.

“She had soil on her head and dirty clothes. I asked what had happened and she said the accused had raped her. I believed my wife since there was a time when he knocked at my sister in-law’s house and attempted to rape her.”

Miss Concilia Ncube is representing the state. The Chronicle

Pirates get to Macheso album first