A 37-year-old Gokwe man was murdered in cold blood by an unknown assailant who wanted to rob him at Machakata Business Centre last Friday. 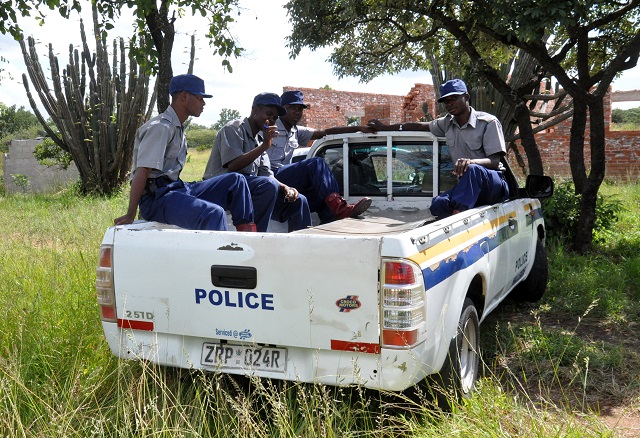 Acting Midlands provincial police spokesperson Assistant Inspector Ethel Mukwende said the deceased, Marcos Mbizo, was struck by a sharp object several times after he fought a thief who tried to rob him on his way home from the business centre where he had been drinking beer.

“Police in Gokwe are investigating a case in which Marcos Mbizo (37) of Mubvumbi Village under Chief Njelele in Gokwe was fatally struck by a sharp object by an unknown man who wanted to steal his money and he resisted,” she said.

“The deceased left his home for Gokwe Centre in the company of his friend to sell vegetables. After they had finished their business they returned to their homes. However, Mbizo went to Machakata Business Centre to drink beer until the early hours of the next day. He then left the place for his home and when he was a few metres away from his home an unknown men came up behind him and demanded money from him but he refused and was stabbed,” said Asst Insp Mukwende.

She said Mbizo cried for help and his wife came out and found him lying on the ground bleeding.

“He informed her that he was attacked by a man who wanted to steal his money. He refused to make a report to the police about the incident. The next morning his condition became serious he died at his home. His body was taken to United Bulawayo Hospital mortuary for post-mortem,” she said. The Herald