Apartheid, the system of racial classification in South Africa which saw black people dispossessed, imprisoned, tortured and killed by security police, was not a crime against humanity, Afriforum CEO Kallie Kriel said on Monday. 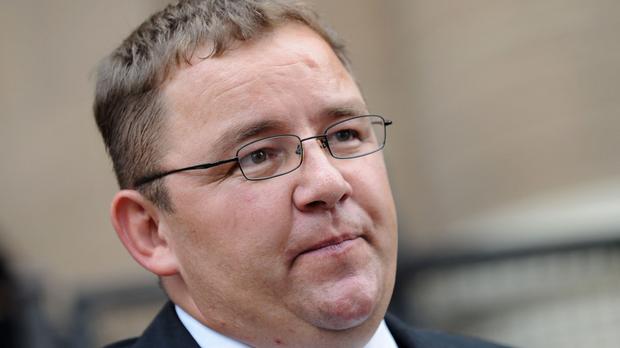 According to the Rekord, Kriel said only about 700 people were murdered by the apartheid security forces – a huge difference from the 21 000 black people estimated by the Human Rights Commission at the Truth and Reconciliation hearings in 1996 tohave been killed by the apartheid regime.
The Rome Statute defines apartheid as a crime against humanity, but Kriel reportedly insisted that he was not justifying the brutal system.
Kriel confirmed his stance to the Pretoria Rekord, saying that apartheid was not as bad as some other systems around the world.
“I do not think that apartheid was a crime against humanity because an alternative to that was communism, under which hundreds of thousands of people were murdered,” Kriel reportedly said.
Ernst Roets, the deputy president of AfriForum has refused to comment on Kriel’s comments. IOL

Cyril defends on-air statement of ‘no killing of farmers’