Indian firm Balasore Alloys said yesterday the deal to acquire 70 percent shareholding in Zimbabwe Alloys Limited was still on despite claims by judicial manager Reggie Saruchera this week that he had terminated the $90 million transaction. 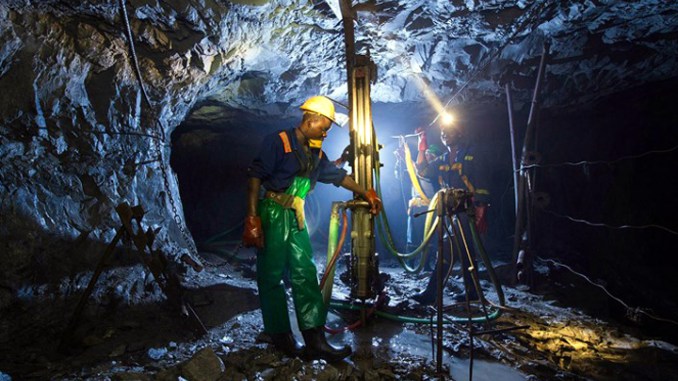 Responding to Saruchera’s statement, Balasore maintained that nothing had changed.

“As Balasore, we would want to make it clear that the deal is very much alive as the investor remains committed to the takeover as long as the conditions precedent are met,” the company said.

Saruchera told The Herald on Tuesday that the deal had collapsed after Balasore failed to pay for the shares.

Balasore filed an urgent application last month challenging the termination of the deal on grounds that the Bombay Stock Exchange listed group had failed to inject money by end of April.

Broadly, the $90 million transaction involves the settlement of pre-judicial management liabilities, acquisition of 70 percent stake of ZimAlloys by Balasore and injection of working capital for the refurbishment of the ferrochrome smelter.

Balasore, a Pramod Mittal group agreed to buy majority shareholding of ZimAlloys consequent upon a scheme of arrangement sanctioned by the High Court on December 20, 2017. The company received the approval on January 8, 2018.

The High Court ruled in favour of Balasore after it prohibited the judicial manager from taking any steps to cancel the scheme of arrangement or engaging new investors.

“As a result, Balasore does, notwithstanding several incomplete media reports, confirm that the company continues to be committed about the investment deal to purchase majority shareholding of Gweru-based ZimAlloys in a scheme of arrangements which, including termination clause, were sanctioned by the High Court of Zimbabwe in December 2017,” it said in a statement.

“Balasore Alloys applied in court against the attempted termination of the deal by judicial managers Grant Thornton International and is unconditionally prepared to abide by court rule.

“By this it should be noted that termination of this investment deal cannot be subject to any one-sided preferences bypassing the court institution. Balasore will continue to adhere to its share of the obliging dialogue and cooperation with all local stakeholders on purpose of reaching legitimate conditions for standing stabilisation of ZimAlloys.”

Balasore said ZimAlloys was yet to meet conditions precedent, which include obtaining regulatory approvals, securing an export license for chrome ores, guaranteeing that the secretarial documents are up to date and to provide of ownership of the claims.

Balasore Alloys argued that since the conditions precedent outlined in the scheme of arrangement had not been met, “any payment obligation. . . cannot be triggered”. The Herald