MDC-T and MDC Alliance presidential candidate Nelson Chamisa addressed a rally at Kondo Business Centre in deep rural Chipinge West in Manicaland province. On Sunday, he is off to Ruwangwe business centre in Nyanga North in the same province.

Chamisa has said his campaign is going rural to enable him to interact with the majority of Zimbabweans who reside in the rural areas. He has so far addressed well-attended rallies throughout the country, the last ones having been held in Zaka and Bikita in rural Masvingo last week.

In a bid to cover as much ground various MDC-T leaders and MDC Alliance principals are this weekend addressing rallies in various rural areas throughout the country.

The rally in Chipinge also saw former Zengeza MP Tafadzwa Musekiwa, who recently went back to Zimbabwe from the UK after 15 years in exile, being given a chance to address the crowd. 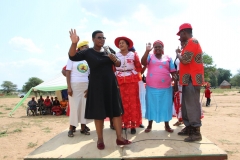 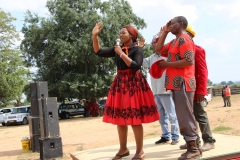 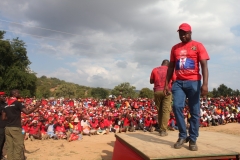 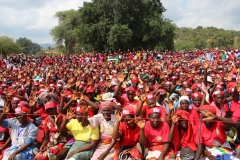 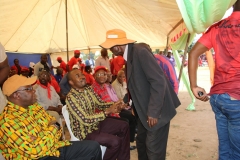 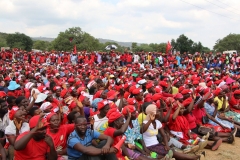 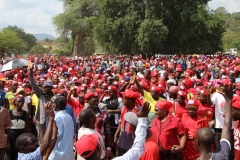 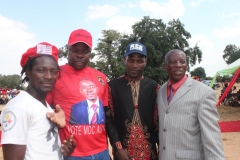 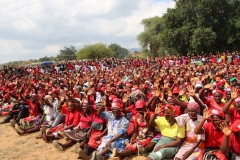 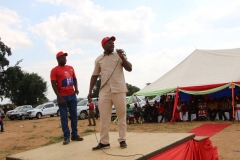 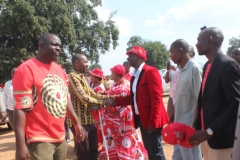 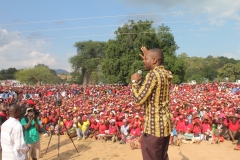 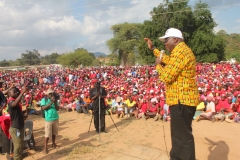 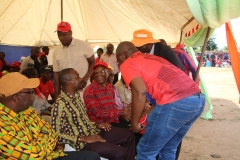 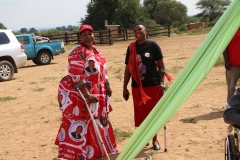 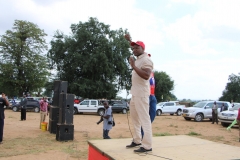 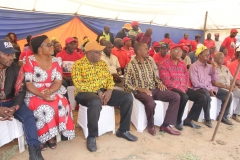 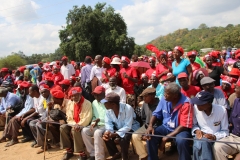 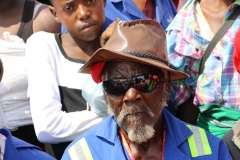 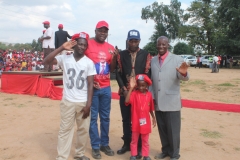