The Warriors dropped two places on the world ranking table from 108 last month to 110, according to the latest Fifa Coca-Cola World Rankings released yesterday. The Warriors are the 28th best team in Africa, while fellow Cosafa side South Africa are the best side from the region, ranked 72nd in the world and 15th on the continent. 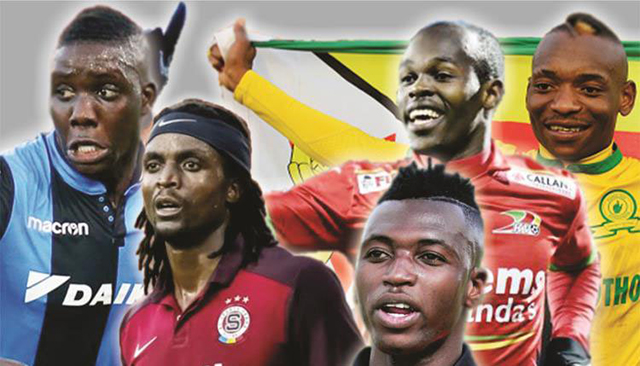 They are followed by Zambia, who are 17th in Africa and 78th in the world.

There were a total of 133 international matches played in March, with teams bound for the 2018 Fifa World Cup in Russia grabbing the headlines. World Cup holders Germany top the rankings despite a draw and defeat in March. Belgium moved two places up from fifth to third following a thumping 4-0 win over Saudi Arabia.

According to Fifa, the amount of games last month was partly down to a glut of friendly fixtures, but there was also competitive action, with qualifiers for the AFC Asian Cup making up 13 of those 133 matches.

Jordan Zemura to miss Warriors’ thriller versus the…

As a result, some lower-ranked Asian teams saw a remarkable upturn in fortunes. Kyrgyz Republic (75th, plus 40) stole the show on the world’s most populous continent this month, qualifying for their inaugural Asian Cup after defeating Myanmar and leaping up the latest ranking as a result.

There were also best-ever positions for the newest Fifa member associations, with Kosovo’s pair of friendly victories over Madagascar and Burkina Faso seeing them leap 24 places to number 152, while Gibraltar’s 1-0 win over Latvia saw them jump 10 spots to 196th.

The next Fifa/Coca-Cola World Ranking will be published on 17 May 2018. The Chronicle

Carelse-Juul team ‘gang up’ against Zifa