By Loveness Mpofu
Twelve people have died of common influenza (flu) in the first three months of this year as cases of the viral infection are on the rise countrywide, statistics show. 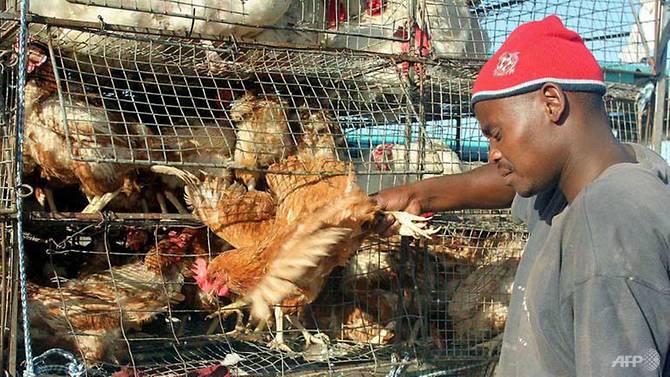 Statistics from the Ministry of Health and Child Care show that 42 287 cases of common influenza were recorded between January and March this year.

Deputy Director of Disease Control and Epidemiology in the Ministry of Health and Child Care Dr Isaac Phiri attributed the surge in influenza cases to the fast approaching winter season.

“These are seasonal increases because as we approach winter we tend to have a lot of common colds and influenza cases. Children with the virus tend to develop bronchiolitis, a condition where the small passages in a baby’s lungs get filled with mucus and become swollen,” he said.

Dr Phiri said although common flu was self limiting, antibiotics were the best remedy.

He advised people to avoid crowded places, adding that malnourished children, as well as people suffering from chronic diseases were more prone to catching the virus.

People with influenza often suffer from fever, cough, sore throat, runny or stuffy nose, muscle or body aches, headaches and fatigue.
Some may succumb to diarrhoea, but that is common in minors. The Sunday News

Cop bashed in fight ‘over woman’