After disbanding the group Soul Afrika to pursue his solo projects, Takura Shonhai better known in music orbits as Takura has been enjoying his life in the Zim hip-hop circles as he has become one of the best in the country. 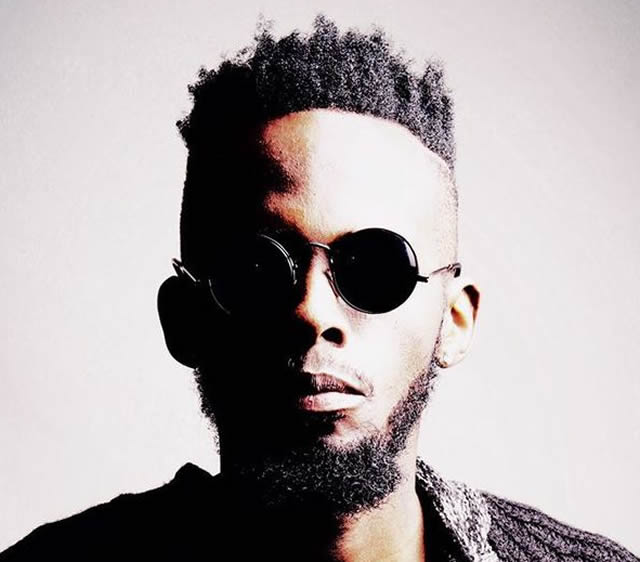 The multi-award winning hip-hop star is set to prove more to people and hip-hop lovers that going solo was not a mistake, instead a blessing in disguise as he is set to release his debut album in April.

The forthcoming debut album dubbed Someone Had To Do It (SHTDI) is a true reflection of what the artiste had to endure as a teenager which resulted to his golden story of what he is today.

“Losing my father at the age of 11 was tragic and within all the turmoil my mother was ill, I looked at the woman that I would do anything for and that’s when I knew what I had to do it. I had a constant question in my head; if not you Takura then who? Talent took me to the door but hard work took me to the top,” Takura said.

“So the message behind this album is simple; people should embrace new chances, prove people wrong and don’t give up on dreams,” he added.

The Zino Irema hit maker told Sunday Life that he spent months in perfecting his much anticipated album as he wanted to come up with the best for his fans.

“I feel good about this because it’s my first album and talking about it just excites me. I had to be on lock down for almost two months to get it started and I have managed to come up with an end product which is going to excite people,” he said.

Asked how he has managed to keep relevant and on top of his game despite going solo, he said nothing beats staying true to oneself as it helps keep one in lane.

“What I have learnt as a musician is that you shouldn’t try to imitate someone and that has made me who I am today because I have always stayed in my lane and I don’t get scared to mess up as I just keep doing better and better by the day,” he said. The Sunday News

Plaxedes, Betty: The comebacks that never were

My consolation was in providing assists: Phiri