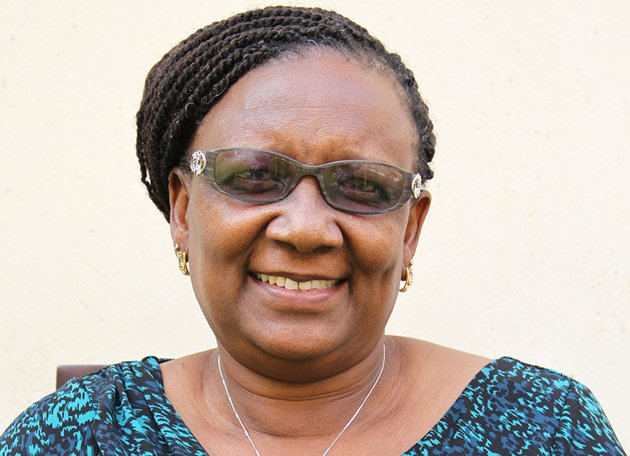 After re-emerging on the global map following the coming in of a new political dispensation, Zimbabwe is seeking to regain lost shine by making moves to host one of the United Nations World Tourism Organisation (UNWTO)’s key calendar events in 2019.

Under deposed president Robert Mugabe’s 37-year rule, the country — once a top tourism destination attracting millions of visitors annually from overseas markets — has been dogged by a blemished image, characterised by poor governance, human rights violations and intolerance of the West, which repelled tourists from the country.

It’s not over yet: Mzembi

“Part of our 100-day strategy as the new dispensation is to host one of UNWTO’s major events in 2019…it will help market the new Zimbabwe,” she told the Daily News.

“We want an opportunity to explain our story following the (leadership) change,” Mupfumira said, adding that “the world has positively received the new government”.

“What happened in Zimbabwe is historic…we ushered a new chapter.”

In 2013, Zimbabwe hosted the UNWTO at the Victoria Falls — the country’s major tourist attraction and the world’s seventh natural wonder.

And hosting the organisation’s major event, Mupfumira believes, would bring the country back on the limelight.

She said the newly-appointed UNWTO secretary-general Zurab Pololikashvili, whom she met in Madrid on Thursday, had committed to helping turn around the “new Zimbabwe’s” tourism industry.

“He pledged to support Zimbabwe’s tourism endeavours under the new regime and validated our 100-day plan,” Mupfumira said.

Najib Balala, chairperson of the UNWTO’s Convention of African ministers, said the leadership change was going to enable Zimbabwe to be marketed together with other countries on the continent.

“Africa needs to work together in terms of governance…and be marketed as one destination…one package,” he said, adding that “Zimbabwe’s smooth, bloodless and peaceful power transition will facilitate that”.

“The change opened a new chapter for Zimbabwe and will unlock the country’s great potential. It will change Zimbabwe’s narrative,” said Balala, who is also Kenya’s Tourism minister.

“The power transition speaks well about Zimbabwe. It means Africa knows how to manage it’s own affairs,” he said, adding that democracy was strengthened, which boosts the country’s image.

“Tourism potential in Zimbabwe is great and it will be unlocked,” Ikalafeng said.

Elcia Grandcourt, UNWTO’s regional director for Africa programmes said: “We have shared Zimbabwe’s tourism strategy following the new dispensation and the secretary-general is committed to promoting it.” Daily News

Doctors threaten to down tools

It’s not over yet: Mzembi