State owned mobile telecommunication operator NetOne has embarked on a drive to recruit an additional 1 000 agents to be part of its OneMoney team. 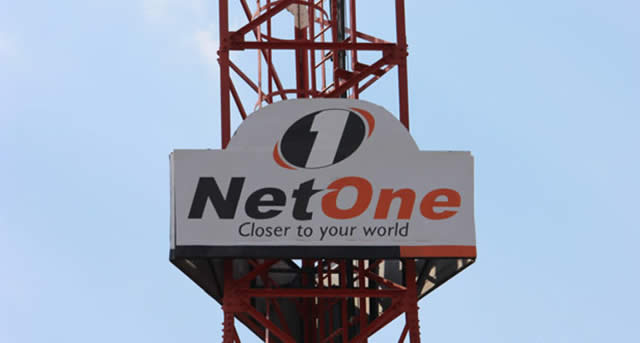 He said the mobile operator has rolled out the initiative countrywide, with prospective agents required to have A-Level qualifications and be between 19 to 30 years old.

“We are recruiting 1 000 new employees countrywide. The exercise started last month in Harare where we recruited 160, it extended to Bulawayo where a further 120 came on board. Now it has gone countrywide,” said Mr Nyashanu.

“OneMoney is a banking product that requires more knowledge hence our qualification level is A Level. The product is unlike our first project, Basa seBasa, which mainly required our ambassadors to sell airtime.”

Mr Nyashanu said the facility has been embraced by the public, realising a growth of 291 percent in the third quarter of the year

“OneMoney has been hugely embraced by Zimbabweans beyond our expectations. According to the regulatory body, Potraz, our mobile money platform, which was only introduced in October last year, grew by a massive 291 percent in the third quarter of the year.

“We are highly optimistic that it will scale dizzy heights this year,” he said.

In comparison with other mobile money service providers OneMoney charges as little as $0.05 per transaction, Telecash is $0.11 the same amount that EcoCash charges when transacting to registered numbers. The Chronicle