Zimbabwean financial institutions are rejecting 99-year lease agreements as collateral for issuing of loans to farmers, with Senators calling on government to make the instruments bankable. 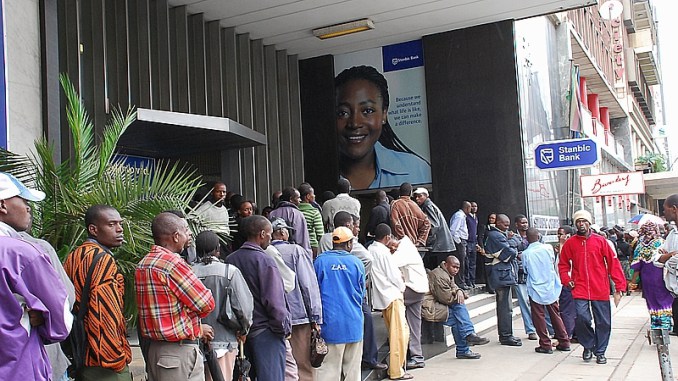 This comes even after the Lands ministry last year amended the 99-year leases to make them bankable, but bankers believe the amendments are littered with potential legal minefields.

“Most of our government officials and influential people in authority actually hold 99-Year leases which they cannot use to borrow,” Senator Carter Micheal said.

He appealed that those in authority should address this so that ordinary farmers who do not have houses in towns can also use the leases as security.

“In other words, Command Agriculture has done well for a certain number of people.  If we want it to do well for everybody, we have to equalise it and his solution is to make the 99-year leases bankable.

Banks start forex trading at 2,5 to US$

“The issue remains, we only need Command Agriculture because the government does not allow its own people to own land.” Daily News

Who or What is Mystery Babylon? A Sermon

Banks start forex trading at 2,5 to US$