A form two pupil at Silveira High School in Bikita allegedly committed suicide after being bullied by a schoolmate, an official has confirmed. 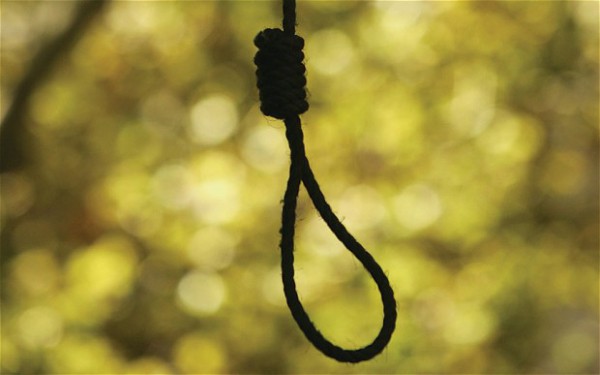 The body of Wesley Shuro (14) of Harare was found hanging from a beam of a building at the Roman Catholic-run school on Monday at around 3.20 PM. It is alleged he left a suicide note indicating that he wanted to take his life.

“Wesley went missing on Sunday morning after an unidentified boy had been seen threatening him with violence over an unknown issue. It is suspected that due to fear of being assaulted by the boy who was more muscular, Wesley disappeared from school only to be found hanging in their dormitory on Monday, late afternoon,” said a source.

Some said he committed suicide after being threatened by a fellow pupil who claimed to own a big snake that he intended to use in harming him (Wesley), in a suspected satanism threat.

“He was threatened with a snake by another boy identified as Fatso. Fatso claimed he had a snake in his possession which he would use to harm Wesley and this frightened him leading to the tragedy,” said another source. It is believed

Wesley jumped on top of one of the bunk beds in the dormitory before reaching for the beam in the roof. He used his school tie to hang himself from the beam.

Shocked pupils reported the matter to the school authorities who in turn made a formal report to the police.

Police attended the scene and took the body to Silveira Mission Hospital for post-mortem.

Acting Masvingo police spokesperson Assistant Inspector Kudakwashe Dehwa could neither confirm nor deny the incident as he said the report had not reached his office.

However, in a statement Vicar General and Education Secretary Masvingo Diocese Father Walter Nyatsanza said Wesley’s body had since been handed over to his family for burial.

“The boy, Wesley Shuro, a Form Two pupil at Silveira High School comes from Harare and was reported missing early on Sunday, August 6, 2017 by the boarding master. On Monday at around 3.20 PM his body was found hanging from the roof in one of the storerooms by Form One boys,” reads the statement in part.

“Police advised the school and the parents who had already arrived to take the body for post-mortem at Masvingo General Hospital and later gave the body to the parents for burial.”

Fr Nyatsanza declined to disclose the full details in the suicide note.

He said the boy wrote: “I want to kill myself,” without mentioning the reason why.

However, sources said he wrote: “It’s better I die, I can’t stand this torture.”

Bullying, studies have shown, may cause a victim to become suicidal, have low self-esteem, depression, bed wetting and nervous habits, among other symptoms. The Chronicle