Ricky Fire’s marriage on the rocks

Zim-dancehall star Ricky Fire, born Taurai Takavada, is battling to save his marriage with Nokuthula Pukane after his affair was exposed recently. 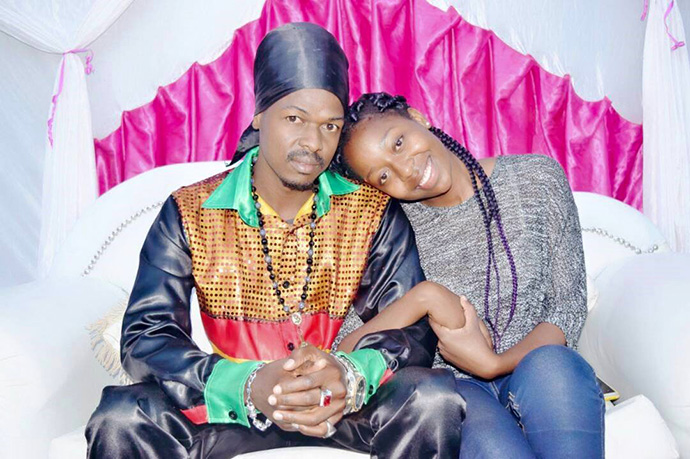 Nokhutula is also Ricky Fire’s manageress and they have been married for two years.

Whatsapp conversations between the chanter and one Hazel Dzama are at the center off the fallout, which has seen Nokuthula reportedly walking out of their matrimonial home.

Sources claimed there was an ugly exchange of words between the chanter and Nokuthula following the discovery of the Whatsapp chats between him and Hazel.

Ricky Fire gives back to Chitown

Bev plays it safe.. refuses to be dragged into Ricky Fire…

“The relationship between the two has ended because Ricky was caught cheating.

“She went to her parents fuming after she got hold of the chats.

“From the chats, the two (Ricky Fire and Hazel) have been seeing each other and their relationship is growing.

“Nokuthula packed her bags and as it stands she has no intentions to go back,” said the source.

“On Saturday, Hazel and Ricky Fire were together in his Mercedes Benz.

“They are in love and no one can take that.”

Contacted for comment, Ricky Fire begged this publication to drop the story.

“Jah man, ndiri pama1 can you spare me for now. I will come talk to you because I don’t want people to know this issue, it will affect my career.

“I don’t want to be involved in controversy. Please help me my brother,” he said.

Nokuthula refused to comment saying she is still confused.

“For now I cannot say anything because it’s still a fresh wound.

On the other hand, Hazel said:

“I don’t know Ricky Fire in person, I just know him as a musician who sings in Zimbabwe.

“Who brought the chats to you? If you want to write whatever you want, feel free but my lawyer will sue you,” she said. H-Metro

Rift in MDC over coalition

Ricky Fire gives back to Chitown

Sungura is a thing of the past – Ricky Fire

Bev arrives in the UK for shows