Multi-Choice Zimbabwe has assured its subscribers that its digital satellite TV (DStv) will not be suspended contrary to rumours circulating that the Sub-Saharan Africa pay TV will soon stop operating in the country. 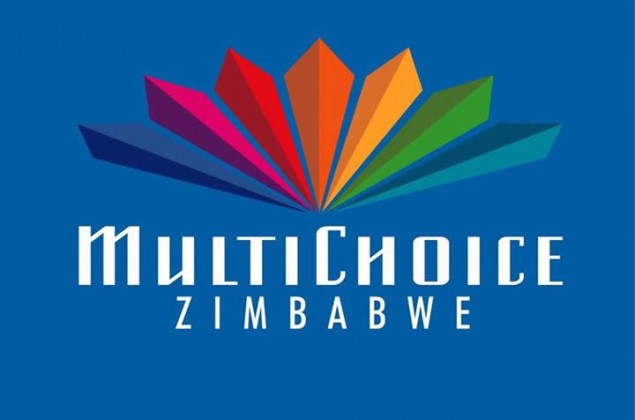 People have been sent into panic mode likely because of the challenges they are facing when subscribing for the service locally as most banks no longer accept DStv payments.

This is after a monetary policy statement by the Reserve Bank of Zimbabwe released earlier in the year suggested that banks exercise discipline in the exchange of foreign currency.

All DStv payments are sent to MultiChoice Africa which is headquartered in South Africa.

The central bank statement stated that financial institutions used $207 million for the payment of satellite television subscriptions during the last six months of 2016 through accounts held in offshore currencies, the largest allotment of foreign exchange after fuel in the period.

“Spending more foreign exchange on DStv subscriptions than on raw materials to produce cooking oil, for example, is not only counterproductive but also illogical. Use of hard-earned foreign currency in this manner is not sustainable,” the central bank said.

“Banks should exercise discipline and rationality in the distribution of foreign exchange among the competing needs of the economy,” said the RBZ.

As a result of the statement, it seems most banks complied and stopped accepting payment of DStv from account holders, something that has frustrated many DStv subscribers who feel DStv will soon be suspending its services in the country.

Research conducted by this newspaper shows that POSB is one of the few remaining banks that are accepting DStv payments with some such as Steward only accepting payment for the premium bouquet.

But DStv has assured its subscribers that they are not terminating their service in Zimbabwe.

“Rumours circulating to the effect that DStv services in Zimbabwe are being suspended are wholly inaccurate and the set of DStv bouquets available to Zimbabwean viewers remain on offer,”said Liz Dziva, publicity and public relations manager of MultiChoice Zimbabwe.

Asked where people could subscribe, Dziva said people needed to inquire with their banks.

“Customers need to check with their banks if they can subscribe there and if not, they can look for alternative banks. As far as we’re concerned, there’re banks such as FBC, POSB and Steward which process our payments as none of them have alerted us that they’ve stopped doing so,” she said.

“Sadly we don’t have control over the decisions banks make.”

For those with relatives in South Africa, Dziva said they could ask them to pay for their Zimbabwe subscription there at any ABSA bank.

Also, CBZ account holders can swipe at any DStv office. The Chronicle