A 13-year-old Grade Seven pupil from Mvuma kicked her stepfather between the legs to stop him from raping her. 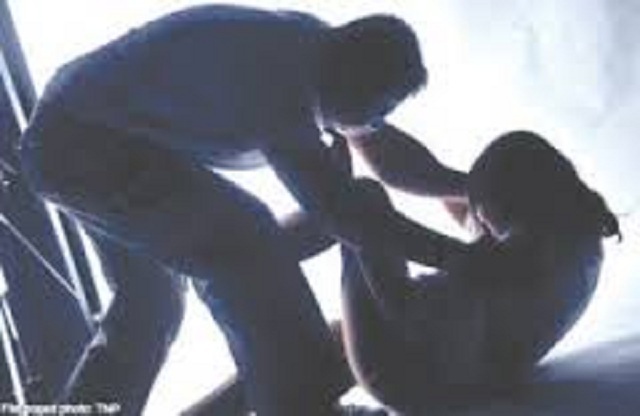 The stepfather (29), had sneaked into the complainant’s blankets at midnight and she fought him until he fled and hid behind a sofa.

The man had pleaded guilty.

In passing sentence, Mrs Msipa said she had considered that the accused pleaded guilty and is a family man.

“Since you pleaded guilty, I considered making you pay a fine but at the same time I questioned myself on how much you could pay for this serious offence. I also considered the option of community service but what is the community going to say about it? I finally settled for a custodial sentence which will serve as a lesson to would be offenders.

“You are sentenced to five years in prison of which one year is suspended on condition of good behaviour,” she said.

The man, in mitigation, said he only fondled his stepdaughter’s breasts before removing her skirt.

“I admit that I fondled her breasts and removed her skirt. When I was about to remove her undergarment, I realised that I was committing a serious crime,” he said.

Mr Bernard Nyoni appeared for the state. The Chronicle