Bongo star Diamond Platinumz on Monday appeared to put the final nail in the coffin for his marriage to Ugandan socialite Zari Hassan when he shared a photo of her in a pool spa with a male companion in a compromising situation.

Diamond, who has been missing in Zari’s life since she lost her ex-husband Ivan Sswemwanga, uploaded the photo with a circled bit insinuating that she was making out with the unidentified man. 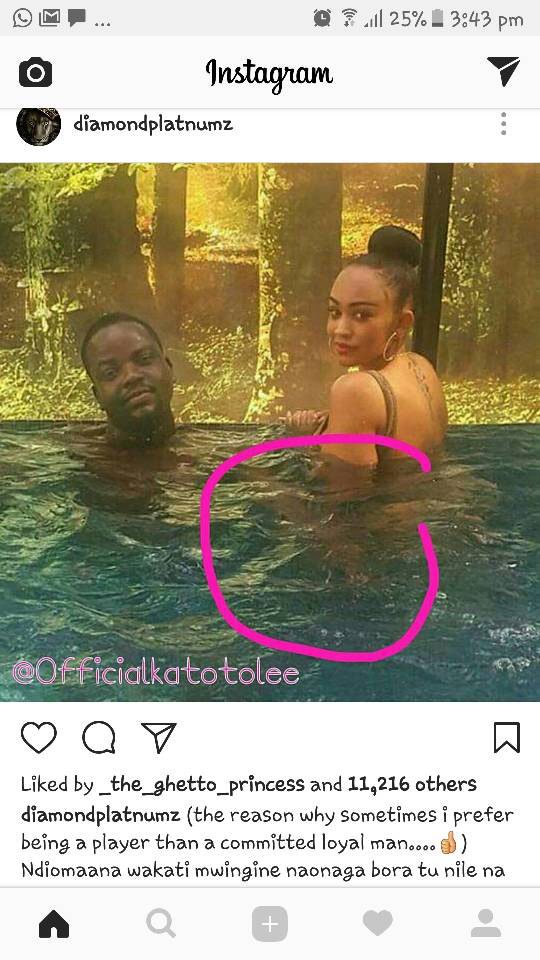 Zari hit back almost immediately with what she termed as the original photos of the spa date, saying the man in question was an uncle to her children.

The Instagram posts left the fans of the celebrity couple amazed with some attributing the emergence of the photo to the reason why the couple has not been seen together.

At 38, Zari still dreams of having seven children 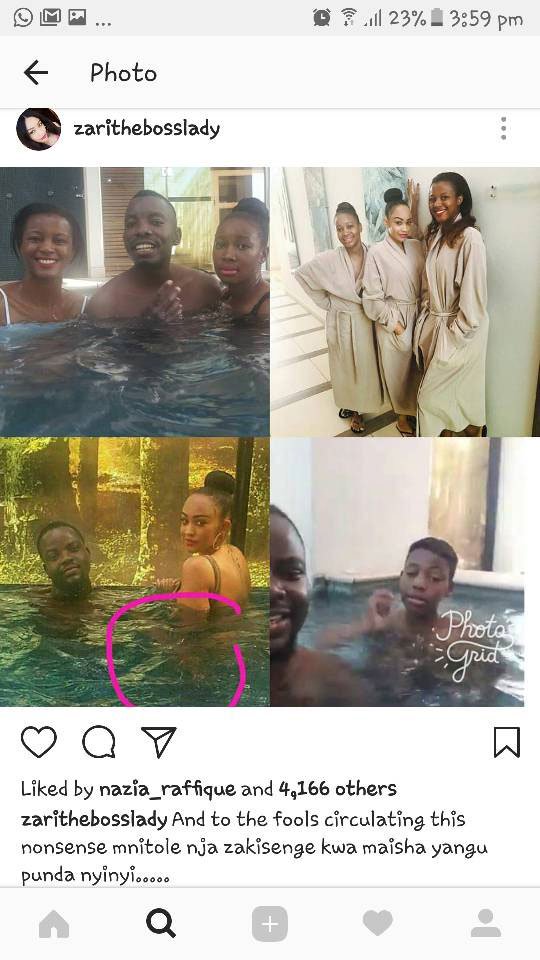 Diamond was scheduled to support his baby mama in Uganda, but Zari in an interview said she advised him to stay in Tanzania due to family feuds with the deceased’s family.

The couple was to meet after the burial but the singer instead stayed in Uganda posting photos of himself with the mum while Zari flew back to South Africa where the couple’s children are based.

At 38, Zari still dreams of having seven children

All set for CAF awards