A court yesterday heard how Admitter Mpofu (26) of Nkulumane suburb also told Simangele Lusinga (36) of Cowdray Park suburb on Friday last week that her husband was not going to come home, hence she was going to sleep alone. 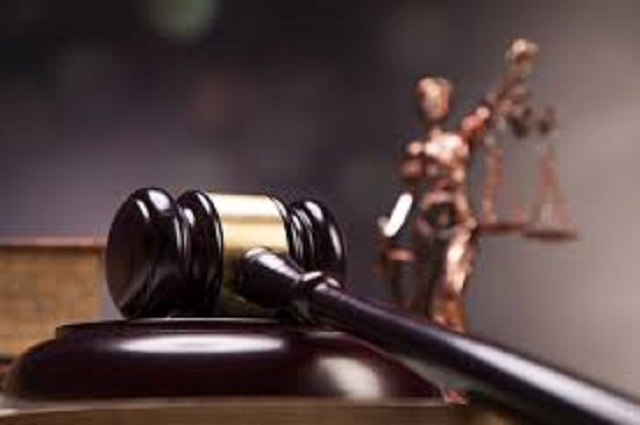 Mpofu, who is married, pleaded guilty to contravening the Post and Telecommunications Act that prohibits sending gross, offensive, indecent, obscene or threatening material over the phone.

Mpofu apologised to the court and pleaded for a lighter sentence.

“I’m sorry about what I did. It’s just that she was fighting with my young sister. I erred Your Worship. May this court please be lenient with me and give me a lighter sentence. I have a young kid and sending me to prison would be too harsh,” she said. Magistrate Ncube chided her for her conduct.

“Such insults are gross. I doubt that if you just clicked on a letter on your phone it would automatically type those words. You deliberately sent those insults. It shows that such language is readily available on your fingertips. You should have at least considered that you are married and a mother before you committed the offence,” said Mr Ncube.

Prosecuting, Ms Magret Takawira said Mpofu sent the messages at around 6.30PM using one Sithembinkosi Moyo’s cellphone on May 26.

The messages which were repeated in court are unfit to be printed in a family newspaper as they cited Lusinga’s private parts and made reference to her mother’s too. The Chronicle