At least 80 people were killed and 350 wounded in Kabul on Wednesday when a powerful vehicle-borne bomb exploded in the middle of the Afghan capital, a public health official said. 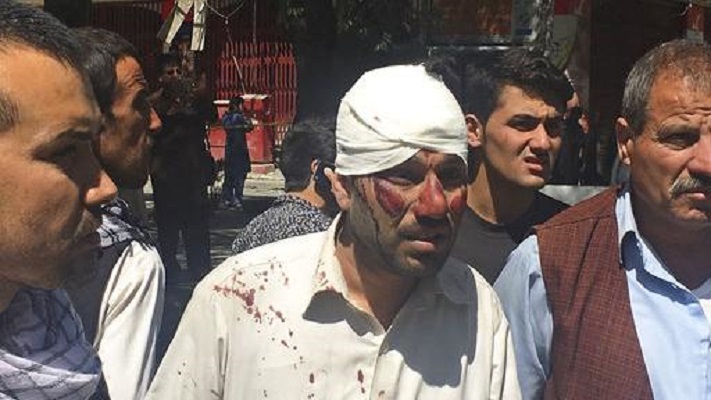 The target of the attack — which officials said was a suicide car bombing — was not immediately known but Ismail Kawasi, spokesman of the public health ministry, said most of the casualties were civilians. 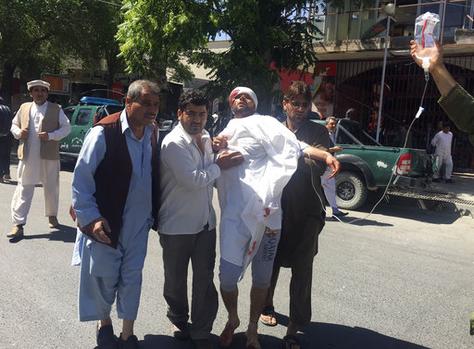 No group immediately claimed responsibility for the blast but both the Taliban and the Islamic State group have staged large-scale attacks in the Afghan capital in the past.

The explosion took place at the peak of Kabul’s rush hour when roads are packed with worktime commuters. It appeared to have gone off close to a busy intersection in the Wazir Akbar Khan district but Najib Danish, deputy spokesman for the Interior Ministry, did not have a more precise location. 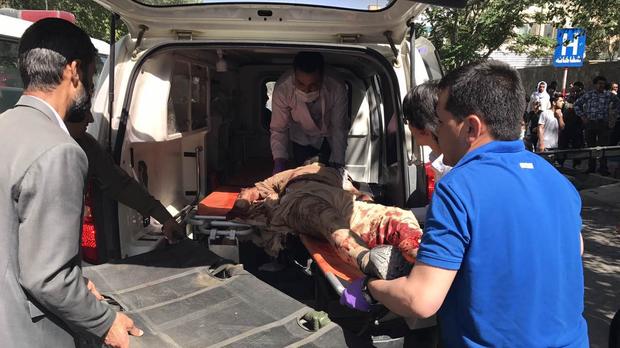 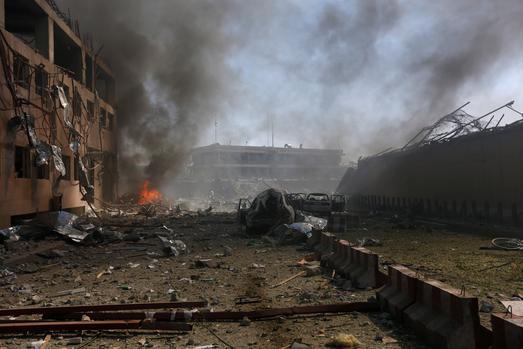 The neighborhood is considered Kabul’s safest area, with foreign embassies protected by dozens of 10-foot-high blast walls and government offices, guarded by police and national security forces. The German Embassy, the Foreign Ministry and the Presidential Palace are all in the area, as are the British and the Canadian embassies. The Chinese, Turkish and Iranian embassies are also located there.

The blast was so heavy that more than 30 vehicles were either destroyed or damaged at the site of the attack. “We don’t know at this moment what was the target of the attack,” said Danish.

Windows were shattered in shops, restaurants and other buildings up to a kilometer (half mile) from the blast site.

“There are a large number of casualties, but I don’t know, how many people are killed or wounded,” said an eyewitness at the site, Gul Rahim.

Kawasi said the wounded were admitted to different Kabul hospitals. 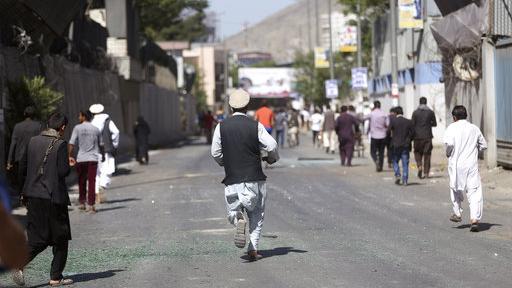 Last month, the Afghan Taliban announced the beginning of their spring offensive, promising to build their political base in the country while focusing military assaults on the international coalition and Afghan security forces.

US and Afghan forces have been battling the Taliban insurgency for more than 15 years. The United States now has more than 8 000 troops in Afghanistan, training local forces and conducting counterterrorism operations. 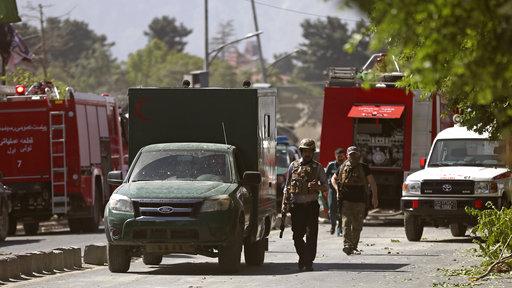 In the past year, they have largely concentrated on thwarting a surge of attacks by the Taliban, who have captured key districts, such as Helmand province, which USand British troops had fought bitterly to return to the government.