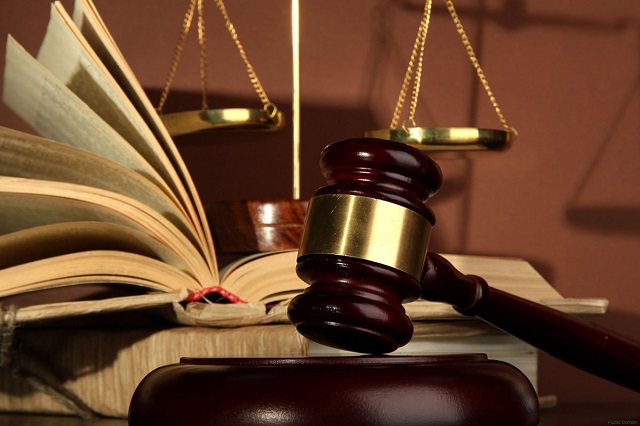 Chokurongerwa was slapped with a five-year prison sentence in 2015 after his congregants severely assaulted police officers and journalists in 2014 at his Budiriro shrine.

Nine families, who were residing at his subdivided farm, including his family members and workers, were evicted from the farm last week by the sheriff.

The families also claimed that their property was burnt by people aligned to Gwinyayi Mutingwende, who was laying claim to the property.

Chokurongerwa’s family claims he has an offer letter granted by the Lands ministry.

Farm worker Davidlodge Katsande, Chokurongerwa’s brother, cited as the first respondent in the land dispute, said they were never served with summons to appear in court.

A default judgment was handed against them by the High Court.

“Warrant of ejection and court order enforced 48 hour notice of eviction given to the first, second and third respondent and to all those claiming occupation through them,” read the warrant of ejectment by sheriff R Chimombe.

“First, second, third respondents and all those claiming occupation through them are hereby given 48 hours to vacate the said subdivision eight of Lily Farm.”

Katsande also said their farm was plot six, not plot eight as stated in the warrant.

“When we got this offer letter, an official from the Lands ministry is the one who showed us our plot, we did not impose ourselves but we were told that there was a war vet who stays in the farm house although his was plot eight,” Katsande told the Daily News.

“However, Mutingwende did not want us there because the plot also had boreholes and equipment. Since 2013, we have been trying to get officials from the ministry to come and show us our demarcations and settle the dispute and even gave them fuel but they never came to solve the dispute. We were working with one called Mukaro and also a Tigere but they never came. We even approached the chief lands inspector Muza but nothing was solved.

“We don’t know what we did wrong. Every time we try and settle somewhere to pray, we get chased away. We are not even in politics.”

According to the May 6, 2013 offer letter signed by then Lands minister Hebert Murerwa: “The minister … has the pleasure in informing you that your application for land under Model A2 Scheme has been successful.

“You are offered subdivision 6 of Lily in Zvimba District of Mashonaland West province for agricultural purposes. The farm is approximately 106,25 hectares in extent.”

Mutingwende’s offer letter was issued in February 2007, when he was offered subdivision eight of Lily farm.

His letter was signed off by the then minister of State for National Security, Lands and Land Reform in the President’s Office, Didymus Mutasa. Daily News

Witness in mapostori violence case accused of ‘cooking up’ evidence