Grade 4 pupil up for rape, assault

A grade four pupil from Inyathi allegedly raped and beat up a five-year-old girl who he also injured by inserting a pencil in her privates. 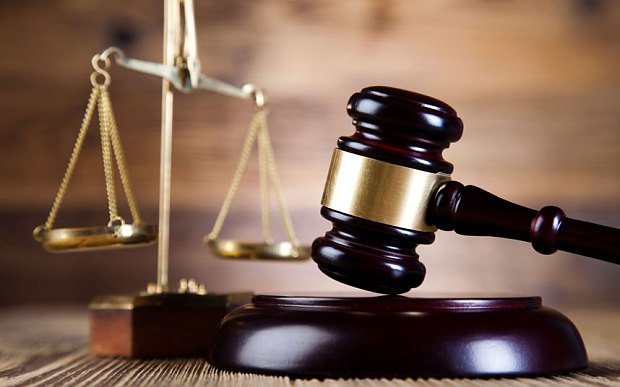 The pupil who cannot be named for ethical reasons is facing three counts of rape, assault and aggravated indecent assault.

He is set to appear before Inyathi magistrate Themba Chimiso.

The State led by Mr Zivanayi Hlomayi said the two children are not related but they attend the same school.

“On March 7 this year at around 1PM, the girl was on her way home from school when the accused approached her saying she was being called by her father. He then lifted her up and went into the bush where he took a Mopane switch which he used to assault her,” said Mr Hlomayi.

The prosecutor alleges that the boy pushed the complainant to the ground and raped her once.

Mr Hlomayi said when he failed to further penetrate he took his pencil and forced it into the minor’s privates.

“The boy eventually released the complainant but warned her not to tell anyone about the assault,” he said.

The girl started screaming soon after her release attracting the attention of some villagers.

The villagers took the girl home and informed her mother of what had transpired.

A police report was made and the girl was rushed to hospital where a medical report was compiled.

Meanwhile, a 47-year-old Inyathi man allegedly pounced on his neighbour’s son and sodomised him.

Magistrate Chimiso remanded him in custody to May 19. Mr Hlomayi said in September last year, Court Ncube shared a bedroom with the complainant.

“In August the boy changed bedrooms and started sleeping with his siblings. Ncube suspected that the boy had divulged the abuse and fled from the homestead.”

Ncube was arrested and the boy was taken to hospital for medical examination. The Chronicle