How we ‘kill’ our own artists 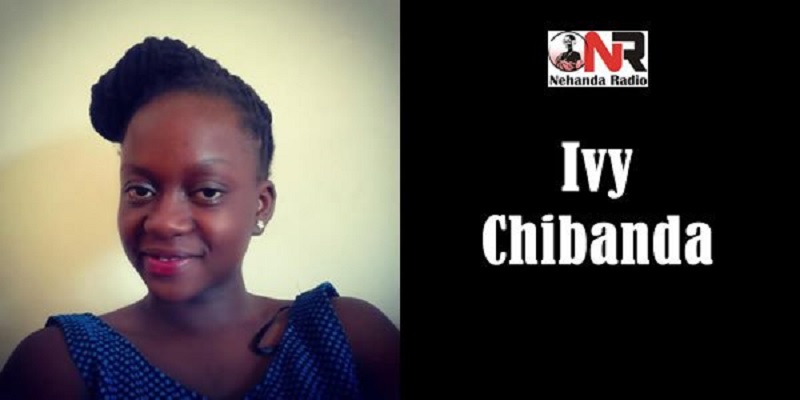 There has been so much debate over our local music industry, whether we have an industry or not. Some have argued that there is no talent whilst others have said our artists are not fit for the international scene. I beg to differ. Talent is there and our artists are far much better than other artists from other countries but one thing they lack is support, from both the fans and the government.

One cannot dispute the fact that there are some who produce bubblegum music, some are just one hit wonder artists and some are just fly by night artists but just because there are a few of those in the music industry does not mean the whole industry has bad apples. Not considering those who think just because they have a laptop they can produce music.

Our artists are not as wealthy as those in other countries and this can be attributed to us the audiences, who love our artists’ music but we are not willing to spare a dollar to buy their CDs, we would rather download for free and still claim ‘I am your number one fan’, point of correction, you are the number one enemy of progress.

There have been efforts made by artists to make their music available, even competing with the pirate’s prices and selling the discs for a dollar but we still do not support. It’s so unfortunate that we are the one’s that laugh at how poor they are and how we all use public transport with them. We look down upon our own.

Violence breaks out after Killer T no-show in…

A number of artists have also found ways to break into the international scene by collaborating with international artists and they seem to be making it looking at artists like Jah Prayzah. Slowly but surely, our music is becoming international.

I am sure you will agree with me that the videos being produced these days are top notch and can very much compete with any other international music video. Unfortunately, as Zimbabweans, we are not as accepting to the development as much as we should be. We still want those videos where are our artists are standing in First street or at the lake. We are too reluctant to accept change.

About a month ago, social media was awash with people fuming over Killer T’s pictures of him in a coffin. It is funny how we are quick to judge, labeling others as satanists, just because of a simple thing. A coffin is where a dead person is put before they are buried in a grave and a satanist is someone who worships satan. I am still trying to find the link between the two, how one can be labelled a satanist because they have a picture of themselves in a coffin.

It is funny how most of the people who are being judgemental are Christians, for the bible we read teaches us not to judge (Matthew 7:1). It even goes on to teach us to look at our sins first before looking at the sins of others. But no, we don’t follow what the bible says, we do and say what we feel is right. I am sure the producer of the video knew what he wanted to sell to the audiences.

Just a week ago, Jah Prayzah released his Sendekera video in which he featured Mafikizolo. We must agree that he is putting Zimbabwe in the limelight. However, I was shocked at the negative comments that where all over social media. I must say I applaud Jah Prayzah for responding to the negative statements by saying he couldn’t please everyone, which is true. I feel if you do not like something, you just have to ignore and focus on what you like and not try to convince the others that it is bad just because you do not like it.

Art, from my understanding is not created to please all, just as this article will be applauded by some and criticized by others but that’s how it is. Everyone has a right to produce what he or she feels is right for them. And if  one doesn’t like it, they might as well create something better or follow what they think is better than what they have been given

I believe no matter how bad something might seem, the person behind it would have put much into it with the belief that it is satisfactory and it will blow minds away. If you do not like something, then sorry, click next. Amazing how Sendekera video with the negative comments it has got already has over 500k views.

The reason why those international artists flourish is because they have full support from the people from their countries, pity we don’t do the same, we are quick to pull down our artists and it will take time before our artists can fully penetrate the international market. The artists are who we make them.