$200 fine for dumping corpse in kitchen

A 47-year-old villager from Silobela has been fined $200 for dumping his brother’s body in a kitchen hut at his neighbour’s homestead demanding three beasts as compensation for his death. 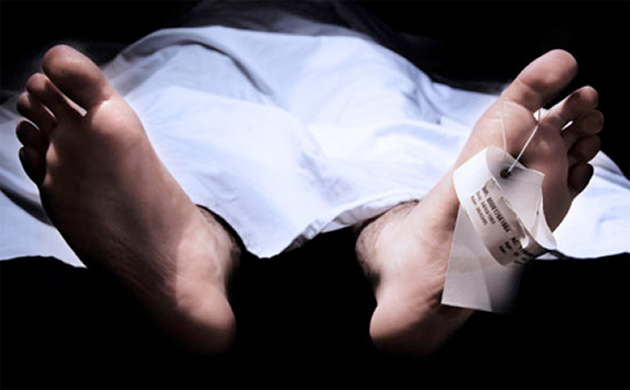 Remigio Sibanda of Village 16 under Chief Ntabeni, Silobela, appeared before Kwekwe Magistrate Mrs Vimbai Mtukwa facing one count of extortion. He pleaded guilty to the charge and was fined $200.

Sibanda faces 60 days imprisonment if he defaults on the fine.

“What you did was unlawful and society cannot be allowed to take the law into its own hands. You are fined $200 or 60 days in prison. In addition 30 days imprisonment is suspended on condition the accused person restitutes the complainant the one beast she surrendered,” said Mrs Mtukwa.

In his defence, Sibanda told the court that he was just representing his family.

Prosecuting, Ms Mary Chipanga said on March 16 Mlungisi Sibanda died after being assaulted by a group of people following a misunderstanding.

“On March 22 at around 6AM, the accused person acting in common purpose with his father Mexen Sibanda, who is still at large exerted illegitimate pressure on Julia Mbangwe. The accused person and his father went with the corpse of Mlungisi to Mbangwe’s homestead claiming that her sons had caused the death of Mlungisi and as such demanded three cattle from the complainant before the burial of the deceased,” said Ms Chipanga.

The court heard that Ms Mbangwe gave them only one beast instead of the three they had demanded.

She said that the accused person then left the deceased’s body in the complainant’s kitchen and went away.

“This forced the complainant to flee from her homestead and she went to stay at her neighbour’s homestead before a report was made to the police leading to the arrest of the accused person,” said Ms Chipanga.The Chronicle

One dies in bus-car head-on collision