Dendera musician Suluman Chimbetu will hold farewell shows this weekend before leaving for Canada next week where he will perform in Toronto and Edmonton. 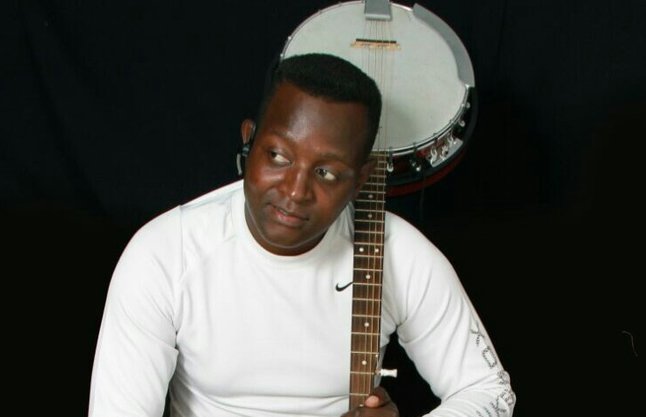 Suluman will kick off his weekend gigs tonight at Jazz 24/7 in the capital city before heading to Liquid Bar in Norton tomorrow night.

Sungura kingpin Alick Macheso will perform at Manor Hotel Hall tonight where he will share the stage with Clement Magwaza.

After the Bulawayo gig, the Tafadzwa hit-maker will take his act to Gweru tomorrow night where he will perform alongside Zimdancehall artiste Seh Calaz.

Macheso’s last concert of the weekend with be a family show set for Wedza Spacemen in Glen Norah where he will perform alongside Lady “Eriza” Storm.

Afro-fusion stars Victor Kunonga will share the stage tonight at New Ambassador Hotel in a Book Café Pop Up gig.

Tonight’s gig, which is part of the Mbiravolution Project, is meant to celebrate two artistes who have adopted the mbira in an innovative way.