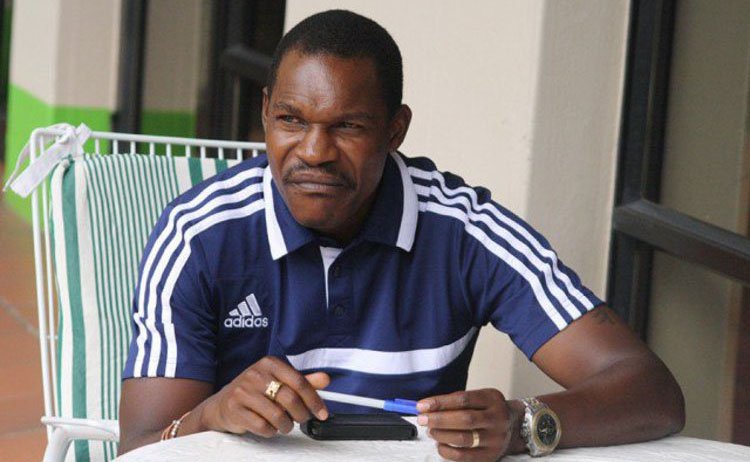 Mapeza had high praises for last year’s Golden Boot runner-up whom he tips to make a big impact this year.

Mbweti featured for the platinum miners in his first competitive game on Sunday when they beat Dynamos 1-0 at the National Sports Stadium.

Mapeza was convinced that Mbweti, who finished the season with nine goals last year, two behind Golden Boot winner Leonard Tsipa, will explode into the real deal this season.

“He is fantastic, he did well and I think he made a massive contribution to the club. I think you saw that he brought another dimension to the team. I think he is good replacement for Walter Musona,” said Mapeza.

Musona moved to South Africa where he is now playing for Polokwane City.

Mapeza, however, was brutally critical with his other new signing Talent Chawapihwa who featured as a second half substitute.

“He is still young, we need to help him, he will get better,” said Mapeza.

Mapeza says it still too early to talk about the championship, but believes his men can compete for honours this year.

“But it’s clear to everybody that anybody who is competing in the league wants to win the league. No one wants to be relegated. As usual we are here to compete and we will see as the season progresses,” said Mapeza. The Herald