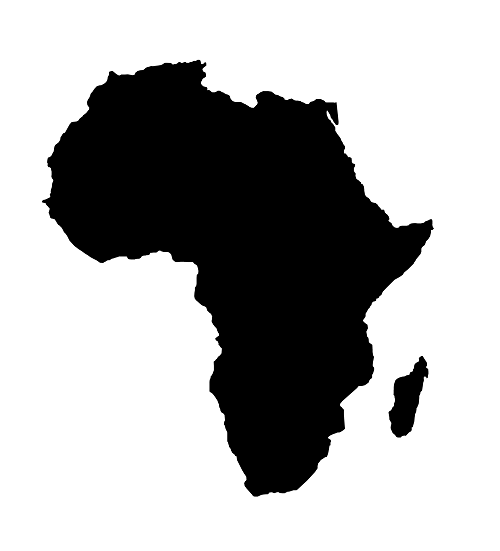 By Leo Igwe
The recent case of a traditional priest in Ghana who was fatally wounded in the process of testing his supposed anti-bullet charms has once again illustrated the dangers of superstitious beliefs in Africa. This incident has amply shown the imperative of skeptical thinking and scientific outlook in the region, and the fact that a dearth of critical temper could damage and shorten the lives of people.

Nana Tolofasito, the traditional priest, claimed to have spiritual powers and went ahead to test these powers. He asked somebody to shoot him with a gun in order to demonstrate the efficacy of his anti-bullet medicine. He sustained serious injuries from the gunshot because his so-called medicine could not protect him. Fortunately, the bullet only pierced through the upper part of the left arm and left a gaping hole. This indicated that there was no shred of anti-bullet power in his charm. The supposed medicine could not stop, counter or reduce the ravaging impact of the bullet.
Related Articles

Islam: No justice for victims of blasphemy killings in…

Oct 14, 2015 956
The graphic photo of Nana Tolofasito receiving treatment while some blood was gushing out of his body at a clinic in Ghana should serve as a lesson in the wages of superstition. It should be a gruesome reminder of the destructive power of such irrational and paranormal claims.
But the question is: Will this incident ever persuade people across Africa, both the educated and the non-educated alike, from believing in anti-bullet charms? Will it stop people in Ghana and in other West African countries from taking seriously this absurd and dangerous claim that some charm could neutralize gun shots? I do not think so. And this is the reason why I said that.
Look, this is not the first time that the process of testing anti-bullet medicine has led to tragic results. Sadly many of these cases of death or injuries go largely unreported. This is not the first time that a test had shown the claim of an ‘African’ bullet proof to be baseless. In Nigeria, there have been several of such instances where traditional medicine men or some potential buyers and actual users of anti bullets charms  had died in the process of testing the ‘medicine’.
Still, the belief in ‘African’ bullet proof remains pervasive and people continue to use and market anti-bullet charms. These charms come in various forms and shapes. They could be in the form of a ring that a person can put on the finger or in the pocket or on the waist. The anti-bullet medicine could be in form of liquid which people would drink or rub on their bodies.
However, there is no shred of evidence at all that any of these formations of ‘African bullet proof’ is effective.
That notwithstanding, traditional priests such as Nana Tolofasito continue to risk their lives to demonstrate the purported efficacy of these charms. Anti-bullet medicine remains a silent killer of Africans.
What is most worrisome is that some African intellectuals continue to promote and defend claims of African anti bullets charms. They argue that these charms are demonstrations of ‘African science’ despite several tragic cases where these claims had been proven to be demonstrably false.
The unfortunate thing is that, even when anti-bullet charms are shown to be evidently false, some people remain adamant and unconvinced. They still hold on to their belief. These people rather argue that in this case Nana Tolofasito did not use the genuine or potent brand of the charm. This pattern of thinking sustains the irrational belief trend and makes it difficult to eradicate superstition.
So there is an urgent need to promote critical evaluation of paranormal claims in Africa. Efforts are needed to dispel this erroneous impression that African science stands for superstition and irrationalism. In fact this idea of African science exoticizes Africa because it makes it seem as if the term, science, means something different to Africans and therefore should be abandoned. The standards of science in Africa, what is regarded as science or scientific in Africa, should not be different from what applies in other parts of the world.
A process of enlightenment is required to dissuade other Africans from endangering their lives or the lives of others by producing or agreeing to test and market anti-bullet charms. The claim of anti-bullet charms and amulets has no basis in reason, science or in reality.

Islam: No justice for victims of blasphemy killings in Nigeria?