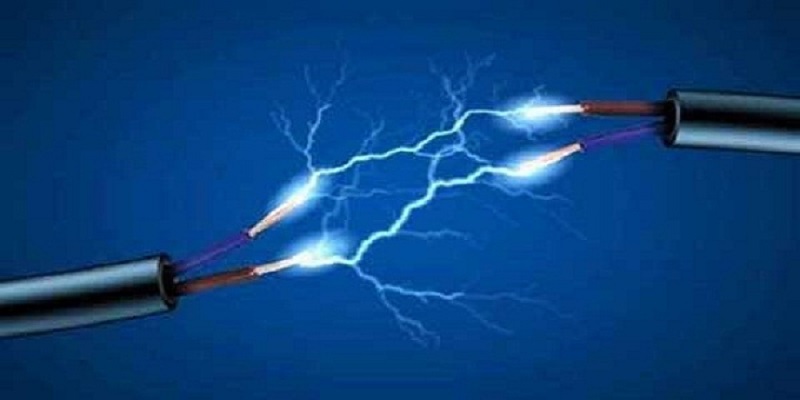 A six-year-old boy was allegedly electrocuted after his parents connected electricity illegally to a cage in which they were keeping some chickens, police have confirmed.

Joseph Mademba of Mademba Village, Headman Chipindu under Chief Chivi was found lying unconscious on the ground by his parents who rushed him to Zvishavane District Hospital where he was pronounced dead on arrival.

“I confirm receiving a report of sudden death by electrocution of a Grade One pupil at Madamombe Primary School in Chivi. His body was taken to Zvishavane District Hospital mortuary for postmortem,” said Asst Insp Dehwa

He said on the fateful day the boy, who was in Grade One was outside his parents’ house located at Madamombe Secondary School playing with his eight-year-old sister.

“The two were playing outside while their parents, Mr Cleopas Mudemba (35) and Ms Vimbai Sorovha (33) were in the bedroom. While playing, Tanyaradzwa allegedly tampered with one of the two conductors connected to the steel cage leading to electrocution,” he said.The Chronicle