Former national team midfielder, Mthulisi Maphosa, is part of the 32 aspiring coaches attending a Level One Coaching course that started in Bulawayo yesterday and ends on Sunday. 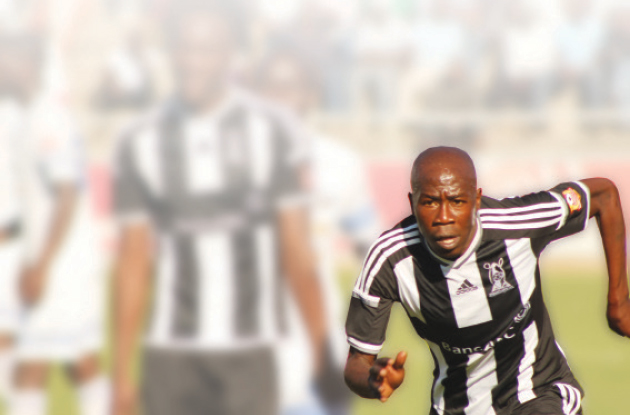 The beginners’ course is part of a series of training and development programmes targeting coaches, administrators and referees that Zifa Southern region has lined up.

Level One Coaching course coordinator Marko Dube commended Maphosa for enrolling and challenged active footballers, who dream of being gaffers after their playing career, to attend coaching courses.

“There are 32 players in class and the number is likely to increase tomorrow as there are people from Zvishavane and part of Matabeleland North and South provinces who indicated that they will join us tomorrow. There are teachers, active footballers and those who’ve retired, members of women’s football and some media people attending. Hopefully, more footballers will follow what Maphosa is doing and register for training programmes during their playing days,” said Dube.

Another player who has gone past his peak like Maphosa attending the coaching clinic is former Hwange, FC Platinum and Zimbabwe Saints striker Simon Njeleza.

There are two women, Navy Masuku of Borrow Jets FC and Sabina Shumba from Sobukhazi High School, attending the course.

Veteran instructor Gibson Homela and Oscar Mazhambe are the course facilitators. The Chronicle