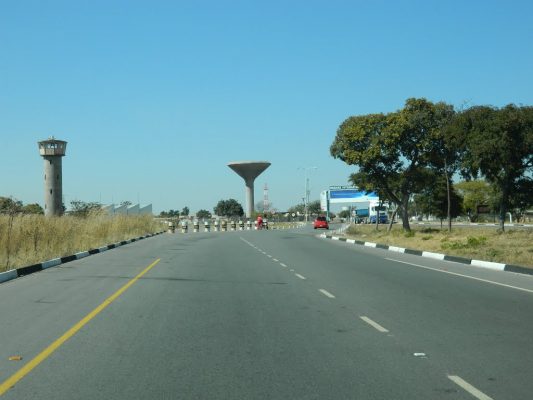 The auditor-general (AG) has called for an investigation into the multi-million dollar Harare International Airport (HIA) rehabilitation tender awarded to a Chinese contractor, saying its cost was grossly inflated.

The steep hike was not sanctioned by the State Procurement Board (SPB), which handles all government tenders exceeding $300 000, neither was there documentation to explain it, AG Mildred Chiri said in her report for the financial year to December 2015 tabled in the National Assembly last week.

More than US$8 million unaccounted for under Minister…

“I was not availed with documentary evidence to show that the SPB had approved the contract price variation,” Chiri said, adding that there was a risk of financial loss due to penalties for non-compliance with procurement regulations.

“Contract variations should be approved by the responsible authorities,” she said in her qualified opinion of the project.

The rehabilitation project entailed the laying of asphalt on the middle portion of the runway — Africa’s third longest at 4 725 metres — and the excavation and construction of runway shoulders.

Asked why the cost of the project had shot up without SPB’s approval, Caaz said: “Management will engage SPB for the approval of the variations as the project is still on-going.

“The contractor and consultants have requested about $500 000…as remobilisation funds to complete the works,” the Authority told the AG. Daily News

More than US$8 million unaccounted for under Minister Ziyambi Ziyambi