Caledonia invests $54m in gold mine 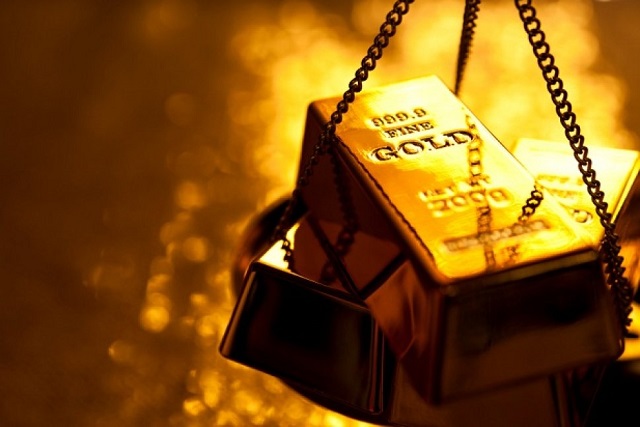 Zimbabwe-focused resources firm, Caledonia Mining Corporation (Caledonia) said it plans to invest $54 million over a three-year-period on its Blanket Mine (Blanket) as part of strategies to produce 80 000 ounces of gold.

The group’s chief executive, Steve Curtis, on Tuesday said the London Stock Exchange-listed firm has already invested $36 million in the past two years “and a further $18 million is budgeted for 2017”.

“The investment project at Blanket has been a significant logistical, technical and financial undertaking for which we are grateful to have the support of our local partners in the mine and the Zimbabwean authorities.

“We look forward to continued constructive engagement as the project nears completion in 2018,” he said.

This was after the mining firm finished 2016 with a strong quarter as Blanket produced 13 591 ounces at an all-in sustaining cost per ounce of $843 per ounce, a new quarterly production record for the mine.

Blanket Mine in production record

Blanket Mine quarterly production up 24 percent

Blanket Mine to commission Central Shaft

Curtis noted that full year 2016 production of 50 351 ounces at an all-in sustaining cost of $912 per ounce also represents a new annual production record for Blanket.

“The mine delivered a production increase of 18 percent, when compared to 2015 production, and achieved a 12 percent reduction in all-in sustaining cost over the period.

“Our business was further supported by a higher average received gold price of $1,232 per ounce for 2016, an increase of 8 percent on the previous year,” he said.

“All of these factors combined to deliver this strong set of results with adjusted earnings per share of 21,4 cents, an increase of 143 per cent on our reported adjusted earnings, of 8,8 cents, for 2015,” he added.

Caledonia finished the year with a strong balance sheet and a cash position of $14,3 million at year end.

Curtis added that the company’s cash position was boosted by the drawdown of a new $3 million term facility in Zimbabwe which will serve to improve capital efficiency.

“To finish the year with an increased cash balance despite having invested almost $20 million at Blanket and while also returning $3 million to our shareholders in dividends in 2016 is testament to the very strong cash generation potential of the mine.

In the period under review, there was significant progress in sinking the new central shaft, which is currently at a depth of 633 meters.

The shaft remains on track to reach a target depth of 1 080 meters by 2018 and is the key enabler of Caledonia’s longer-term life of mine plan at Blanket. Daily News

Blanket Mine in production record

Blanket Mine quarterly production up 24 percent

Blanket Mine to commission Central Shaft