Zimbabwe has an estimated 4 701 children living and working on the streets of the country’s major cities — Harare, Mutare, Bulawayo and Beitbridge — the Social Welfare ministry has revealed. 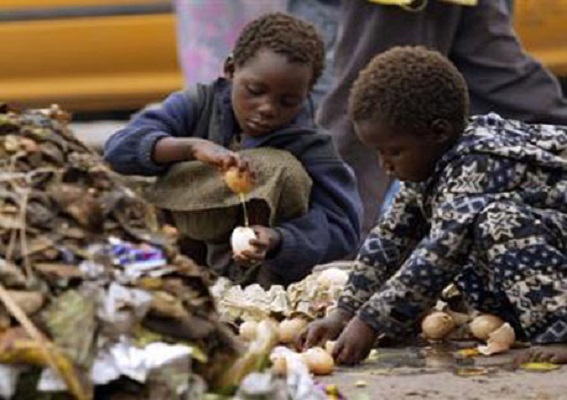 Without clarifying how recent the estimates were, last week Social Welfare deputy minister Tapiwa Matangaidze said government had conducted a count in the four cities and came up with the statistics.

This comes as there has been a public outcry on the surging population of children living on the streets, with some committing criminal offences, especially robberies.

“At the last count, the ministry estimated that a total of 4 701 children were living in and working on the streets. Children without families are placed under foster care, others in government institutions and registered children’s private institutions.  At places of safety, children should be able to attend school as well as receive livelihood skills,” Matangaidze told senators during their Thursday seating.

“Last year, a total 463 children were removed from the streets countrywide,” he said.

He added that “the exercise of removing these children is a mammoth one which needs assistance from the public, supporting partners and civil society”.

“In order to finance the programme, government has established the Children on the Streets Fund which is supported by civil society.”

Matangaidze said government needed assistance from various stakeholders to ensure the children are removed from the streets.

“As part of the overall ministry’s mandate, government through the ministry, implements the National Action Plan for Orphans and Vulnerable Children.”

“Using the National Case Management System, family structures are protected and are brought up within the normal family environment.  This task is not for government alone and we appeal to the honourable members from the different constituencies to ensure that they actively work in their areas in providing support to this initiative,” he said.

Matangaidze was responding to a written question by Manicaland senator David Chimhini on “what government plans are, as regards the removal and rehabilitation of street people who are a nuisance to motorists as they break vehicle windows and breach public peace.” Daily News