We will disrupt election: MDC youths

MDC youths are threatening to disrupt next year’s general elections if the Zimbabwe Electoral Commission (Zec) decides to go ahead with the polls without instituting far-reaching electoral reforms to level the electoral playfield that they allege favours Zanu PF’s favour. 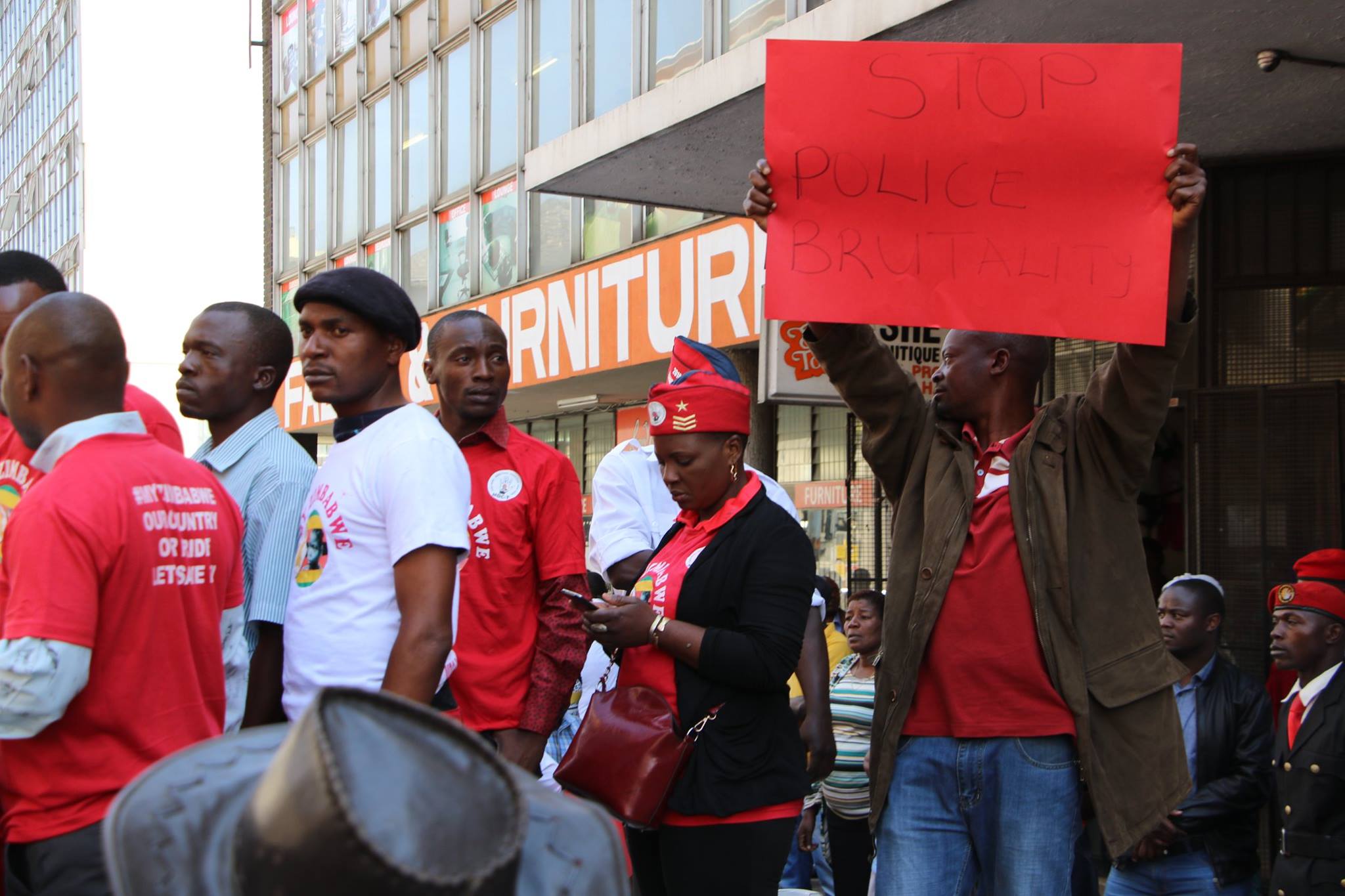 For the past two years, the MDC along with other political parties coalescing under the National Electoral Reform Agenda (Nera) banner, has been demanding electoral reforms which include the demilitarising of Zec.

However, Zanu PF ministers such as Jonathan Moyo have vowed that they will not reform themselves out of power.

And with government digging in and apparently unfazed by opposition parties’ demonstrations and petitions, MDC youth leader Happymore Chidziva told the Daily News that the party’s youths  are going to disrupt the 2018 polls if reforms are not implemented.

“We are not going to allow the next year election to be rigged. As youths we are going to block the election by demonstrating the whole of next year including on the day of elections.”

“We want to warn Zanu PF that if they think that they will manipulate the 2018 election they are dreaming, people of Zimbabwe are not fools, we are not going to allow Zec to destroy our future.”

This comes amid grave concerns that the controversial decision by the government to take over the procurement process of the biometric voter registration (BVR) kits from the United Nations Development Programme (UNDP) is a thinly-disguised attempt to rig the 2018 polls.

“The issue of BVR kits is going to show Zec that the people of Zimbabwe are now tired, they do not want to legitimise rigged elections. We are going to force the responsible authorities to implement the much-needed reforms ahead of the election.

“We are now ready to fight for our future, enough is enough, and we will not allow Zanu PF to do what they want with our future again.”

Controversy has stalked government’s sudden decision to sideline the UNDP from assisting in the procurement of the BVR kits with the MDC leader telling the media last week that no single political party should be in charge of preparing for elections.

Last year in December, interested companies had an opportunity to present their bids to supply BVR kits through a process that was digitally-managed in Copenhagen, Denmark.

However, following the conclusion of the bidding process, government announced two weeks ago that it would fund the purchase of the equipment, after pumping in $17 million.

This raised eyebrows, with the opposition alleging that the government was hijacking the process to rig next year’s eagerly-anticipated national elections.

However, Vice President Emmerson Mnangagwa told Parliament that the government was providing the funds required to buy the equipment, and that it was not booting out the UNDP. Daily News