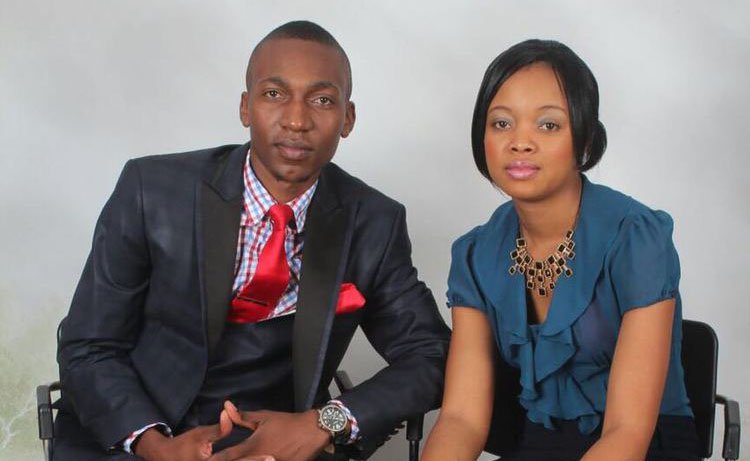 Gospel musician and founder of Grace Life Covenant pastor Olinda Marowa-Ziwenga has relocated to Harare after staying in Gweru for more than four years.

The ‘Ndinouya’ hit maker together with her husband-cum-manager pastor Michael Ziwenga said they wanted to balance music and the pulpit.

“Our church has been growing and in Gweru we have two branches one in Mkoba and the other one in city centre, but we needed to balance the church and music,” said Pastor Michael.

For them it was difficult to balance music and the work of God while in Gweru.

They recount how it was difficult for them to hire producers for their video ‘Jehovah Tshuvah’ to Gweru.

“Our videos are done by Slimaz Productions based here in Harare. We had to hire them to come in Gweru for the shoot which became expensive. Apart from that we felt it was proper to have other branches in Harare,” he said.

They want to focus on music, spreading the word of God through their ministry.

“God has done a lot for people in Gweru. They were delivered and a lot of miracles happened. That is the same thing God will do to people here in Harare,” he said.

Pastor Michael however admitted that their decision has been received with mixed feelings from their fans and congregants in Gweru.

“We had set our base and people had seen the work of God and when we announced our move it was received with mixed feelings. People were not happy because they wanted us there. We have pastors there who will be doing God’s work on our behalf,” he said.

They have lined up a big event at Century House in the capital on Sunday dubbed ‘Welcome back service’ that will feature several musicians.

Several musicians that include Innocent Gakaka, Nicholas Chirunga, Bethen Pasinawako and Pastor Olinda herself are set to perform at the event.

The two moved from Harare to Gweru in 2013 when they were pastors of Prophet Hubert Angel’s church.

They formed their own church while in Gweru that has a huge following and they have also continued with producing new music.

Recently Pastor Olinda released an album titled ‘Moyo Wangu’ that will be launched in the capital.The Herald