Muridzo fails to perform at festival

Andy Muridzo’s scheduled show at the Harare International Women’s Day Festival on Saturday failed to take due to a low turn out. 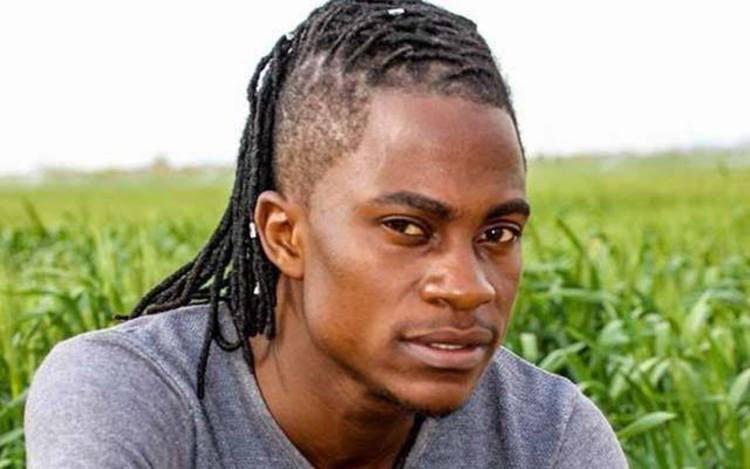 The two-day festival which started on Friday was held at Rainbow Towers and Muridzo, who was performing for free, did not take to the stage after a handful of people had showed up.

The organisers’ spokesperson Kudzai Guvamombe said they saw no need for Muridzo to perform as people failed to attend the show.

“Honestly, we saw no need for Andy to play anymore as the young people that we wanted to capture did not show up in the numbers that we anticipated,” Kudzai said.

Mokoomba and Hope Masike were the headline act on Friday’s concert to which they gave an outstanding performance.

Other artistes that performed at the ‘Mwanasikana Anokosha’ themed concert were Maasa, Edith Weutonga and Mrya Dube.

Diana Samkange did not show up for her act although she was part of the list of artistes scheduled to perform at the concert.

Guvamombe said the organisers were happy they managed to attract people from various embassies and the corporate world.

He said they had already started working on the next Women’s Day Festival.

“We have received requests from social groups booking us for our next Women’s Day Festival and we can only get better. For an inaugural event we got the right attention.”

‘Mwanasikana anokosha’ is Hope Masike’s brain child which seeks to provide sanitary wear to women in underprivileged communities and in correctional facilities. The Herald