Coke on the Beat propels Napster 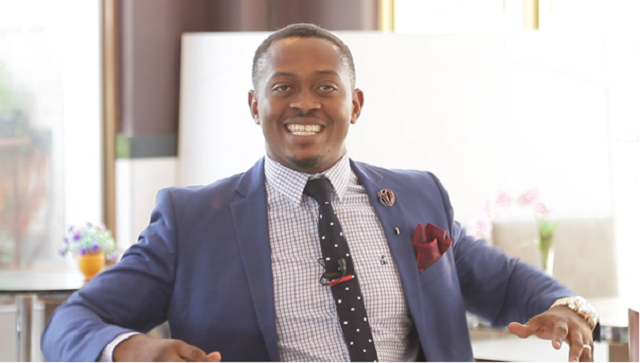 Speaking during his last episode of Coke on the Beat, Napster said he would not be frequenting the screens as he used to, but would be working behind the scenes.

“This is my last, ultimate show but I’ll still be available on Coke on the Beat. You won’t be seeing my face regularly as you used to as I’ll be more of a behind the scenes person on the show,” Napster told his fans.

Napster joined Coke on the Beat in 2014 when the programme re-launched on ZBCtv.

Military Touch director: The rise of a superstar

His arrival with co-presenter KVG brought a fresh look to the show which was adored by many viewers.

The presenter, who often left viewers with their ribs cracking with his jokes and presentation skills, said he was grateful for the time he spent on Coke on the Beat.

“I’ve been on Coke on the Beat for close to two years and I’ll forever cherish every moment I spent on set. This is a lifetime opportunity that many will never have and I’d like to thank Coca-Cola and everyone behind the scenes.

“The viewers were amazing and I’d like to thank them for their support as they kept glued to one of Zimbabwe’s most popular musical shows.”

Born in February 1984, Napster rose to fame as a Star FM radio presenter, hosting programmes such as the Break Fast Club and Gospel Greats before making himself a household name on the popular Coke on the Beat.

“We’re happy to see Napster grow to an executive role at Capitalk 100.4 FM radio and Coca-Cola wishes him well.

“He was an asset as a presenter on our programme and will be equally valuable as a behind the scenes person for the programme,” said Vee Chibanda, Coca-Cola market activations manager. The Chronicle

Military Touch director: The rise of a superstar